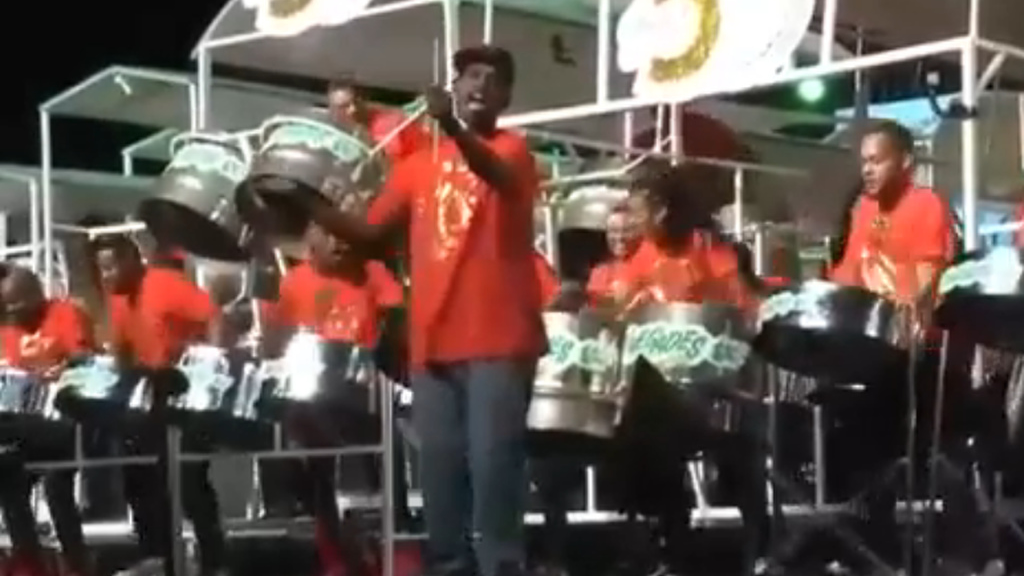 BP Renegades looks set to do the three-peat after the band emerged winner of the large band category in Sunday's Panorama Semi-finals at the Queen's Park Savannah.

Playing 'Skinny Bantan's 'Wrong Again', the Duvonne Stewart-led band impressed the judges to receive 283 points, only two points ahead of the second-place bands Desperadoes and Exodus.

The results surprised the few people who remained at the Savannah past midnight to hear the results. Despers, led by a spirited Carlton “Zanda” Alexander. put down a rousing rendition of Nailah Blackman's 'More Sokah' which resulted in rousing applause from the band's fans.

Exodus, which won the preliminaries, was the first large band to play with a strong start that signaled the band's intention to fight for top Panorama honours.

In fact, the majority of the bands that played were strong in their delivery and arrangement which means that Renegades' three-peat may not be a sure thing come Carnival Saturday night.

True to Pan Trinbago's word. the competition started at 1 pm and finished just after midnight.

The Pan City, the area where the North Stand formerly stood, got a thumbs up from people Loop spoke to. Many said the layout was a vast improvement from last year.

In the medium category, Curepe Scherzando reigned supreme with its rendition of 'My House'. There were gasps of surprise when the results were announced and six-time medium band winner Pan Elders did not place in the top 10.

Ten Medium Bands will move forward to their very own historic  Finals at the Dwight Yorke Stadium Parade Grounds, Tobago, on Sunday, February 16.

Then on Saturday, February 22, 11 Large Bands will compete in their Finals at Carnival City, Queen’s Park Savannah, Port of, Spain. Starting time at both events is 7 pm

Here are the results of the Panorama Medium and Large bands