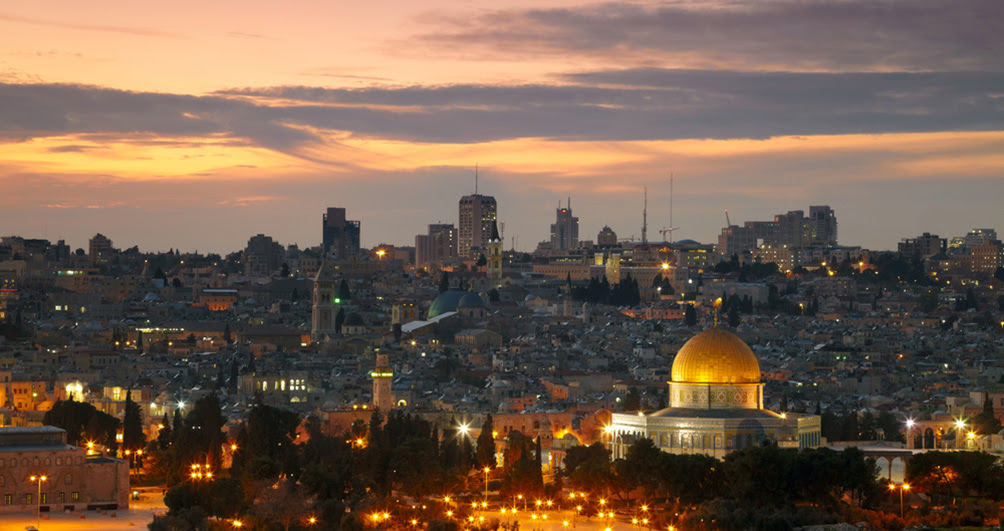 Palestinians were on Sunday making last-minute preparations in the West Bank city of Bethlehem ahead of Christmas celebrations.

But this year, alongside the traditional Christmas tree in Manger Square, there are posters denouncing the decision by US President Donald Trump to recognise Jerusalem as the capital of Israel.

Palestinian tourism minister Rula Maayah pledged that the move by Trump would not stop people in Bethlehem from enjoying Christmas.

"Here in Bethlehem all Palestinians have a message to the whole world, that Jerusalem is the capital of Palestine, Jerusalem is a Palestinian city that is occupied by Israel," she said.

Palestinians have been clashing with Israeli troops since Trump's Jerusalem announcement on Dec. 6.

Ten Palestinians have been killed and dozens more wounded so far in the fallout.

"The sign here is to show people we are people (that) refuse the Trump declaration and refuse the continuous occupation in the occupied territories, and we are people looking for our freedom and human dignity"