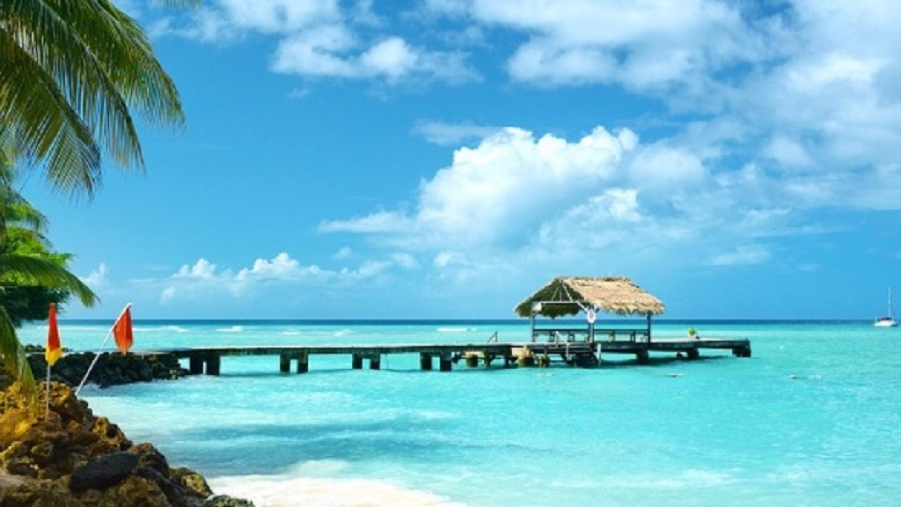 The British media page shared a video produced by Nadine Sykora and Richard's World suggesting some of the activities to be done on the island.

The video featured the world-famous Nylon Pool and Pigeon Point Beach, hiking, bird watching, as well as scuba diving, for which Tobago is well-known.

UNILAD, a British Internet media company and website, provides social news and entertainment with a social-first approach and has offices in London and Manchester.

The company's media network creates and licenses original content. In 2016, UNILAD was named the top Facebook page and online video channel in the world.

The company comprises its primary channel as well as eight sub-channels that specialize in technology, travel, and other topics.

The page had 17 million followers in 2016, with 2.7 billion monthly video views, second to BuzzFeed's "Tasty" channel in views and are first in global engagement.