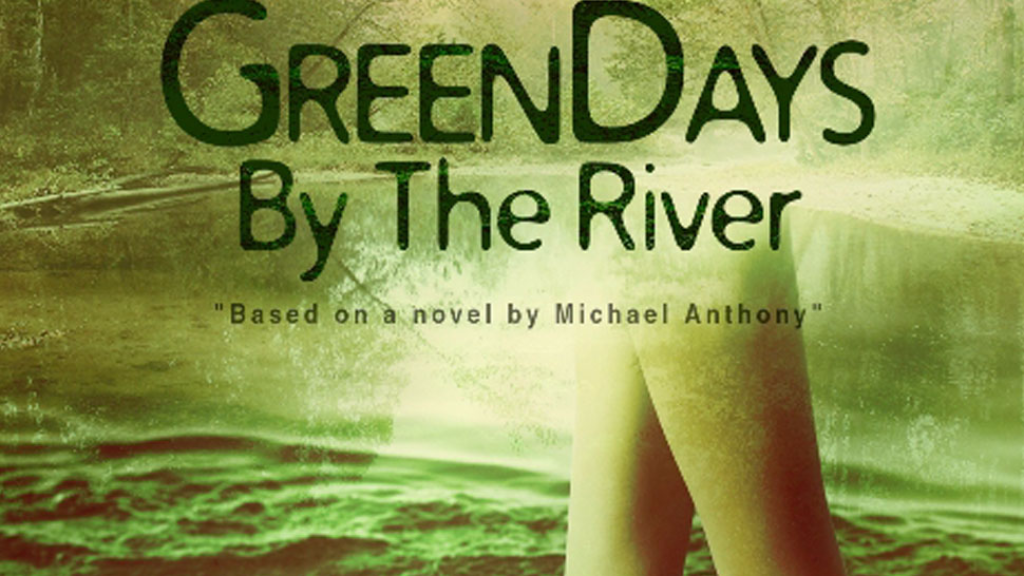 The new trailer for the highly anticipated Green Days by the River has been released to the delight of fans.

The movie, based on the iconic novel by Trinbagonian author Michael Anthony, is being brought to the big screen for the first time and tells the nostalgic tale of Shellie, a Trinidadian boy who moves to a new village and there meets two girls. He is charmed by Rosalie but he is attracted to the more cheerful and accessible Joan.

Anthony, who was awarded the Hummingbird Medal (Gold) in 1979, grew up in Mayaro and moved to the UK in 1954 where he wrote Green Days as well as other wel-known books, The Games Were Coming and The Year in San Fernando .

Anthony's career spans five decades and include a prolific body of work with over 30 published titles including novels, collections of short fiction, books for younger readers, travelogues and histories.

He has also been a contributor to many anthologies and journals, including Caribbean Prose, Island Voices, Stories from the Caribbean, Response, The Sun's Eyes, West Indian Narrative, The Bajan, and BIM magazine.

Director of Photography by Andressa Cor