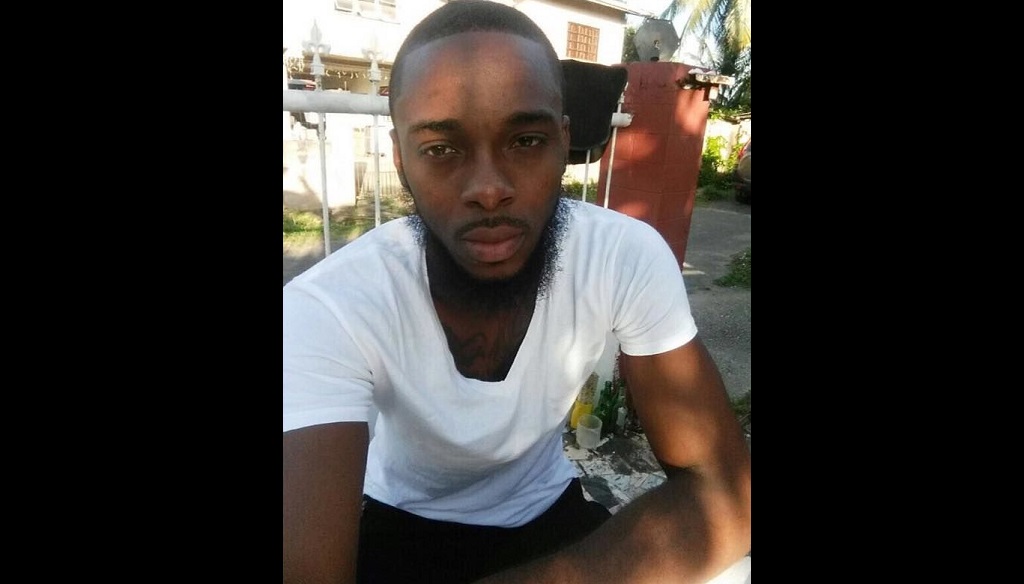 Mark Allard was killed by gun violence one month ago, on October 7, 2018 in Chaguanas.

Family members and friends organized a day of activities on October 27, 2018, in an attempt to honour and remember him. He was 26.

According to family members, on the day he died, Mark had returned home after working with a neighbour and then proceeded to a football game in the evening.

After the game, he returned home and a little time after left home to visit a friend living on Pierre Trace, Chaguanas, where he also lived.

LoopTT was told that while there tragedy struck. He was shot in the back while trying to evade his attacker. A neighbour rushed him to the Chaguanas Health Centre where he died.

The day of activities started with a "Walk Against Crime and Gun Violence", this was spearheaded by Corporal Small of the TTPS, The Resistance And Prevention Programme (RAPP), family members and friends.

Everyone expressed shock at his killing, as he was described as a loving individual and not known to be involved in any criminal behavior or belonged to any gang.

Mark's football coach at Leeds FC said he was a fun-loving person.

"Mark Allard was one of the most fun-loving persons I have ever known, I was his coach for two seasons with Leeds and he showed leadership... "We gave him the captain band this season for the team, also he was someone who was just genuine".

"Mark was very loving, he was very supportive... Mark loved his football, he never was the type of adult to say was in anything at all, so his death was a shock to everyone".