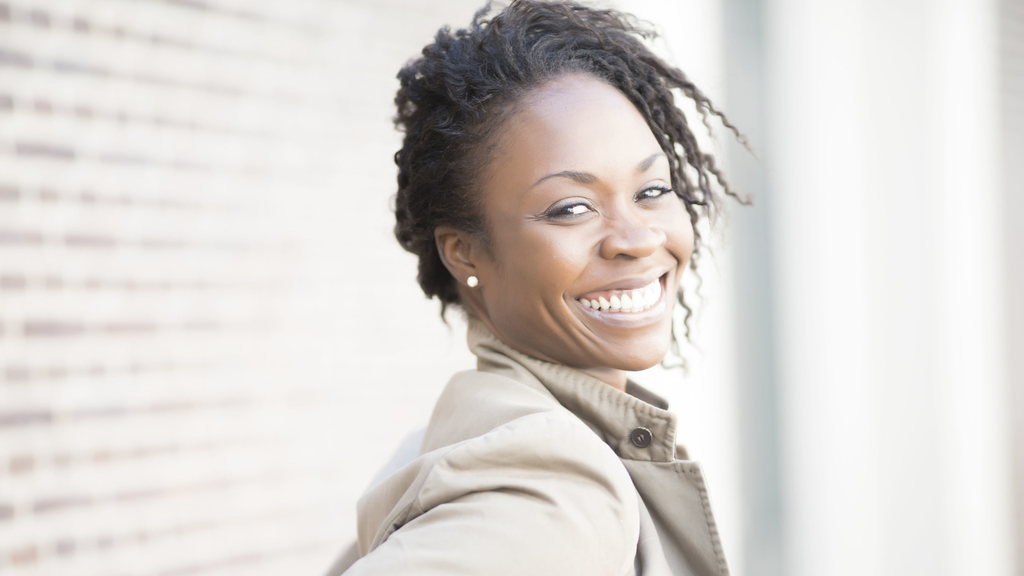 Jeanine De Bique is a rising star in the world of opera who have been receiving rave reviews for her performances.

The soprano who was born in Trinidad, has performed on major stages all over the world, appearing in the 2018/2019 season in  Handel’s Rodelinda at Opéra de Lille, as Aida in the world premiere of Caruso a Cuba by Micha Hamel at Dutch National Opera, Mahler’s Symphony No 4, conducted by Teodor Currentzis, in Milan, St Petersburg, Munich and Budapest, and Handel’s Messiah with the Melbourne Symphony, among many others.

Yet, performing in Trinidad and Tobago, before a packed auditorium of her countrymen, was a nerve-wracking experience for her.

De Bique was one of the star performers at the recently concluded Calypsoes and Classics concert during Carifesta XIV.

She told Loop she was nervous to perform in the place where she was born and discovered her craft especially since she has not performed before a home audience in a long time.

Speaking after one of her performances, she said her advice for young people taking inspiration from her, is to surround themselves with people who support them.

"If you are not around support, get support, find support, there are lots of people who would want to be on your side and your team," she said.

De Bique, who is fresh off a performance on Mostly Mozart in New York, will be pretty much booked till next July. She will next perform on Friday, August 30 at the BBC proms as Iphis in Handel's Jephtha 138 and will spend the next two months with the San Francisco Opera as Susanna in /Le Nozze di Figaro.

For more information on De Bique, visit her website.