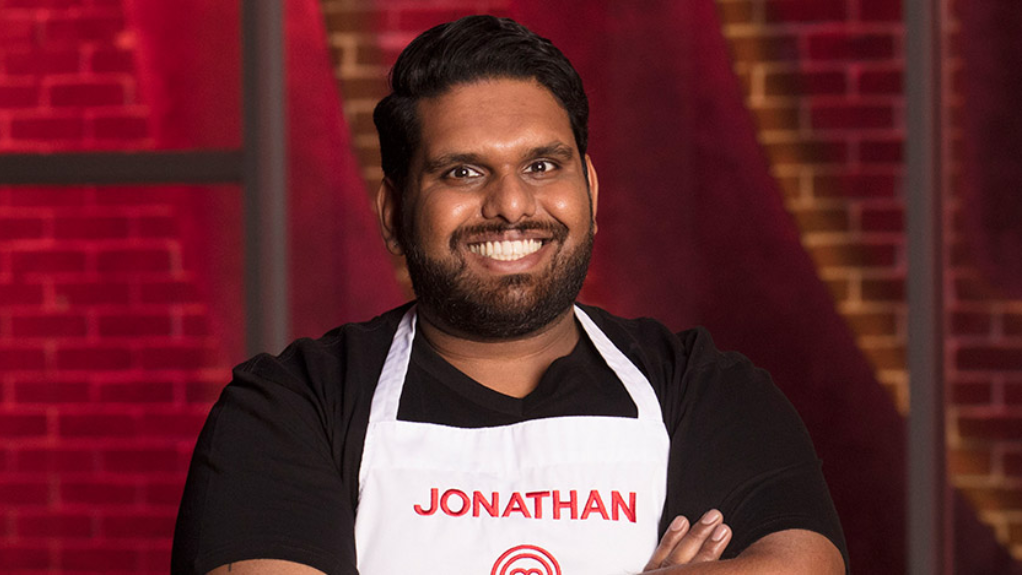 From his first creation of curried chicken at age eight, to booking one of the top 12 spots on Season 5 of MasterChef Canada, Trinidadian Jonathan Rahim is just getting started.

Originally from Port-of-Spain, Rahim moved to Canada as a young child and now resides in Winnipeg.

Growing up in the northern climate, however, did not change his love for West Indian flavours which continue to feature prominently in his dishes.

The 33-year-old real estate agent, who has always had a knack for cooking, wowed judges with his audition dish of Ghost Pepper Stew Chicken with Rice and Peas, and Mango Slaw on the season’s first episode which aired on April 3, 2018.

Chef and Restaurateur Alvin Leung was immediately impressed by the heat of the dish, which he said complemented the sweet flavour of the stew.

“The taste is amazing. I get that very sharp heat from the ghost pepper, but it’s being neutralised by the sweetness of the sauce. It’s a very balanced dish,” Leung told a beaming Rahim.

Leung then surprised the Trinidadian-Canadian with an apron with his name printed in red across the front, signifying that he had secured his spot on the show.

Rahim, whose dream is to take a culinary tour of the world is determined to succeed during his time on MasterChef Canada.