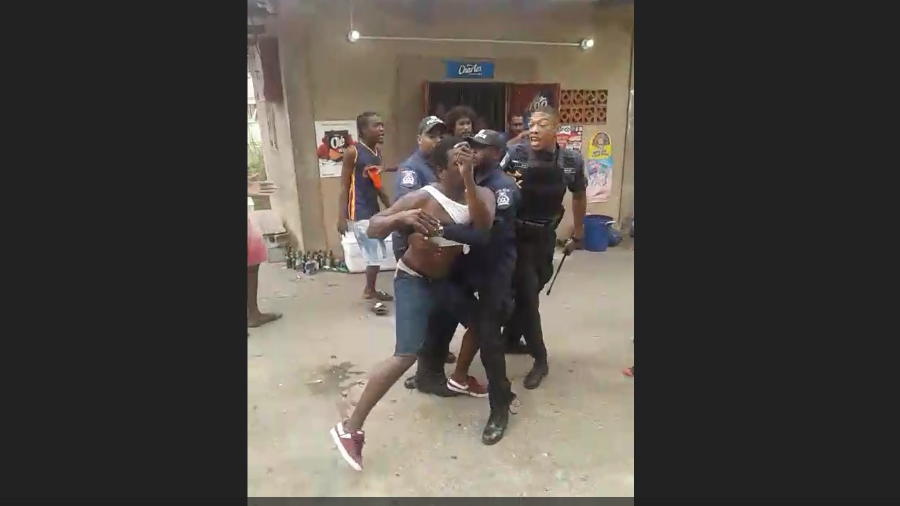 The Trinidad and Tobago Police Service (TTPS) is warning citizens against obstructing police officers in the execution of their duties, which is a punishable offence.

TTPS Public Relations Officer ASP Michael Jackman said that persons who obstruct officers in the exercise of their duties can be arrested and charged.

Jackman was commenting on a viral video which showed residents in the Cocorite area resisting police officers and shouting at them.

Jackman said the incident appears to show persons who are preventing police officers from executing their duties and in some situations they appeared to be assaulting some officers.

The incident, which took place in Cocorite earlier this week, shows persons arguing with police, blocking them from a suspect and shouting.

"The TTPS wishes to advise members of the public to cease and desist from interfering with the work of law enforcement officers. These types of breaches would result in serious consequences for those who choose to engage," he said.

ASP Jackman added that the incident is being investigated.