Watch: US Waffle House shooting hero is going to Barbados 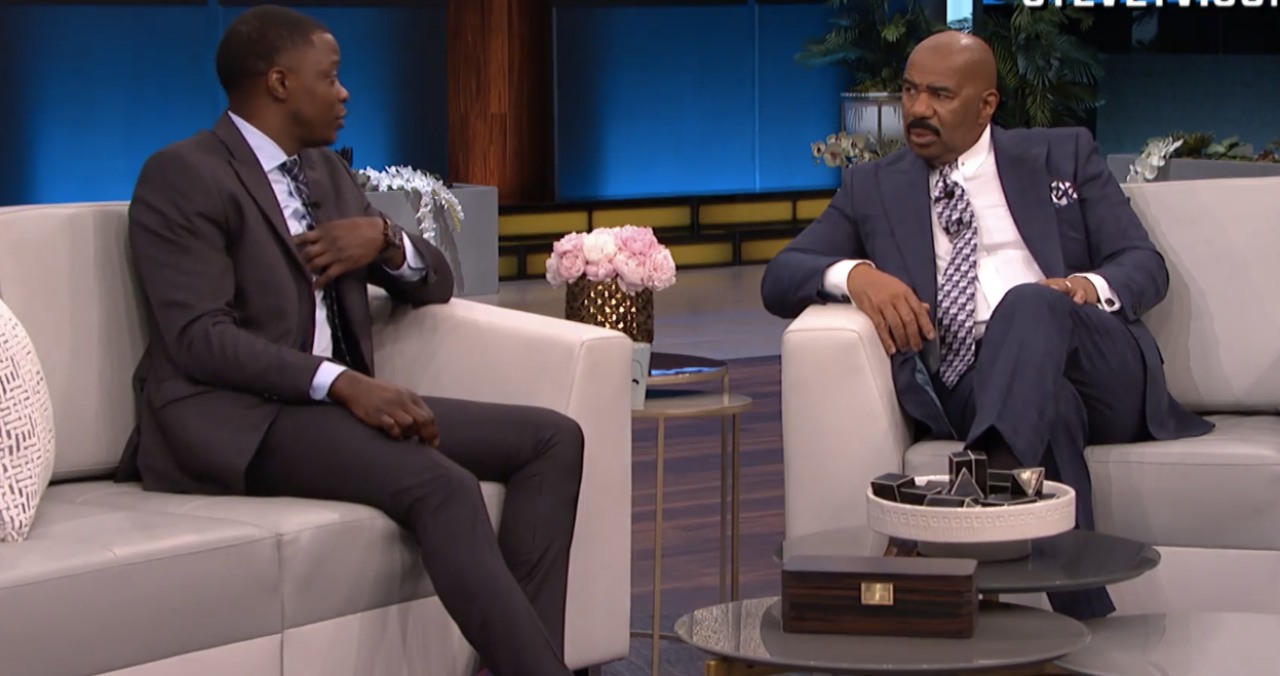 Barbados is ready to welcome Waffle House shooting hero, thanks to Steve Harvey.

He may not describe himself as “a hero”, but James Shaw Jr.'s heroic actions on the day of the Waffle House shooting and his GoFundMe account created the next day for the victims and families have earned him the title.

After the deadly shooting which left two dead and three wounded, including Shaw Jr., he is now in the public eye again after Dwayne Wade surprised him on Ellen on Thursday.

On Friday, just hours ago, a video was posted from the Steve Harvey show, where the comedian and talk show host rewarded Shaw Jr. with a trip to paradise.

When Steve Harvey announced that he is sending Shaw Jr. and his little girl on a first class trip to Barbados all the young father, who shares custody of his daughter, could do is mouth ‘Wow!’

Talking to Harvey about the incident which happened in Tennessee on April 22, Shaw Jr. said that the shooter was shooting from the outside in and he had killed two people outside. Shaw Jr. was by the door as he approached and entered the Waffle House and he said that the male shooter shot towards his side, and one bullet grazed his upper right arm, then a voice said, ‘Do it now’.

Shaw Jr. said he wrestled for the gun - an AR-15 rifle, and remembers saying ‘Get the gun from him’ and “I said to myself if he kills me, he’s gonna have to work for this kill.” Then he got the gun and “I threw the gun over the countertop”.

He then pushed the now disarmed shooter and himself outside and ran to safety.

Harvey asked Shaw Jr. what or who he thought was the voice that said ‘Go now’. He said, “I am religious. I was raised in the church. I am not overly religious but I do think that entity was God.”

The host said, “God knows who He can pick to do what He needs to get done.”

Kayla Shaw, who was also in the restaurant at the time of the shooting, and is of no relation to Shaw Jr. came on the show and was moved to tears after admitting that her instinct was to drop to the floor and play dead. Despite Shaw Jr. urging her not to cry, she said,

“I’m gon cry… Because of you, I got to go home and be a parent to my five-month-old because of you.” 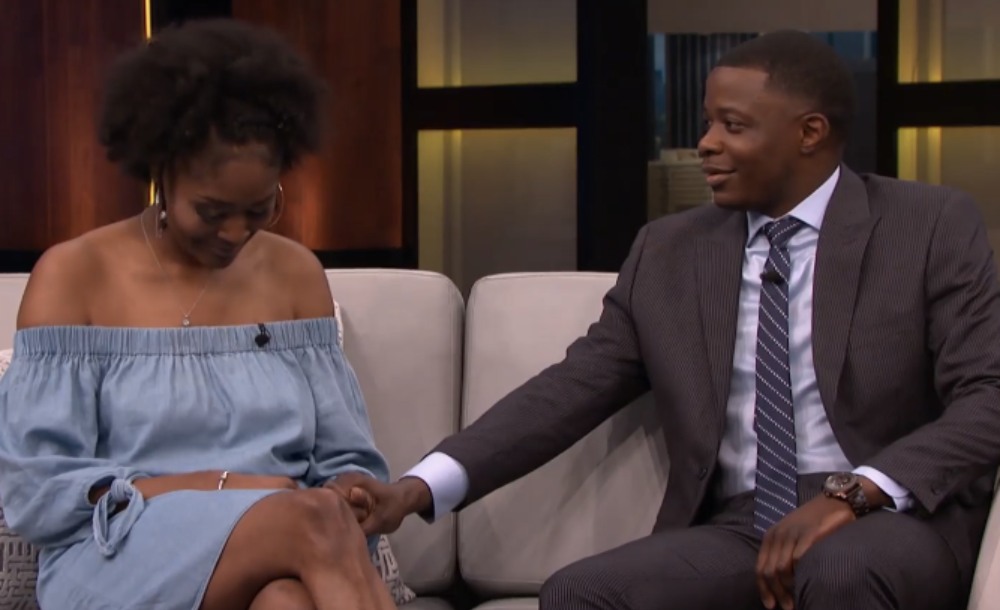 Shaw Jr. said that he started the GoFundMe for the families of the deceased and to help two other women who were wounded and still hospitalised, but he stressed, “it’s just a gesture” because he believes no amount of money can replace a life.

Harvey told him that he and his daughter will enjoy five nights with an ocean-view at the all-inclusive Crystal Cove by Elegant Hotels, an underwater dive on the Atlantis Submarine, a catamaran cruise to swim with the turtles, an underground tram ride at Harrison’s Cave and more.

Petra Griffith Roach, Director of the Barbados Tourism Marketing Inc in the USA, said on Facebook:

“This story is sooooo touching and inspirational – let’s give him the greatest welcome to Barbados – he truly deserves it.”

Steel panist and one of the founders of the soca band SquareOne Terry 'Mexican' Arthur also wrote:

"Tell me when he is coming in ,,I want to be at the Airport with my pan,to Welcome him when he comes.....all the best to you Sir,and your daughter too."