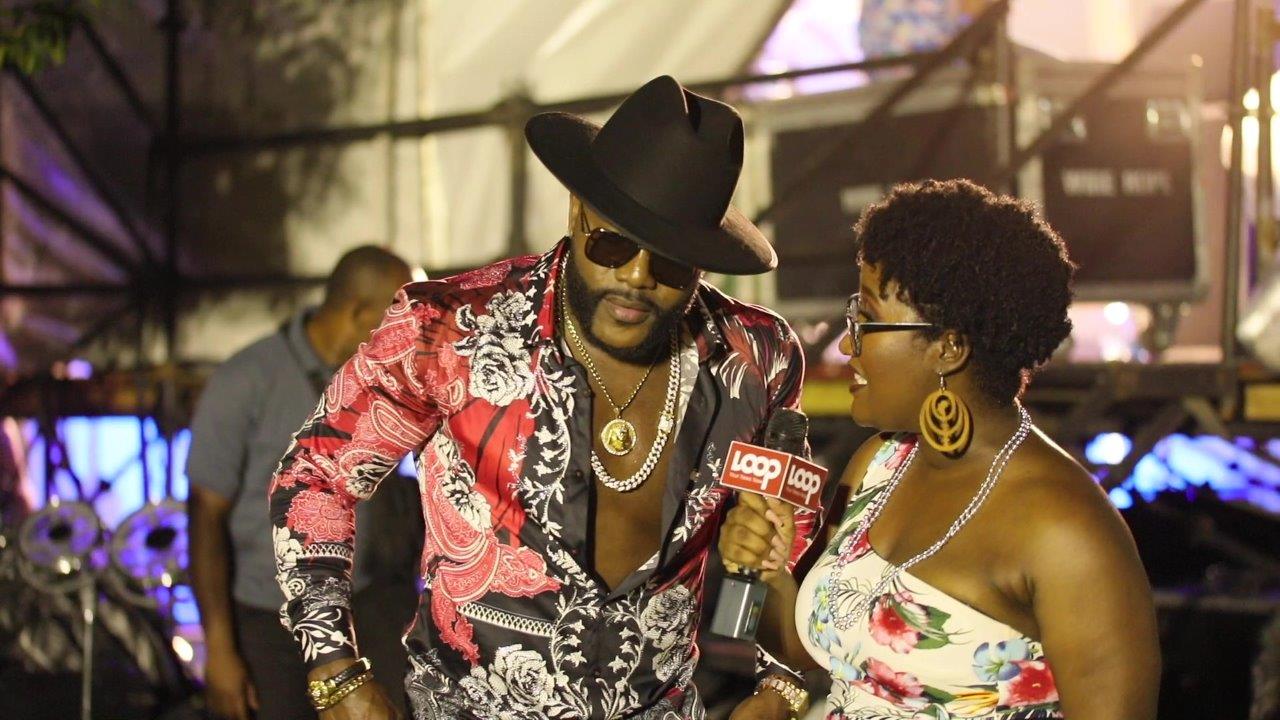 Food aplenty. Drinks that flowed non-stop. The ambience. The vibe.

All reasons why for many, the University of the West Indies fete, simply referred to as UWI Fete, is a staple on the carnival calendar and has been since it was first conceptualised thirty years ago.

This year the event was held under the theme White Diamonds, and paid homage to its founding father, former President George Maxwell Richards, the man responsible for introducing the concept of an all-inclusive fete to Trinidad and Tobago.

This year the event featured performances by the band Dil E Nadan who was joined on stage by College Boy Jesse, pannists Dane Gulston and Johann Chuckaree and St Lucian singer, songwriter and producer Motto.


As the evening progressed patrons were treated to stellar performances by Ravi B and Karma, Swappi, Shurwayne Winchester, Rhapsody New Generation, Super Blue and Patrice Roberts.

The audience was thrilled as David Rudder sang his most popular hits, while backed by some of the original members of the band Charlies Roots.

Kes the Band delivered an electrifying performance as they brought the curtains down on UWI Fete 2020.

The crowd erupted and sang along when he was joined by three-time Soca Monarch Aaron ‘Voice’ St Louis for their 2020 collaboration, Dear Promoter.

It came as no surprise when Iwer also made an appearance. Judging from the response, Stage Gone Bad was definitely a crowd favourite.

All in all, patrons seemed pleased with the production and could be heard voicing their anticipation for the event next year.

Though happy to have her father honoured by the university he loved and dedicated much of his life to, Maxine Richards said she was disappointed by this year’s turn out.

“One thing my dad always said was that a fete has a life and I think after 30 years, there needs to be some innovation and young fresh ideas if this event is to sustain itself for years to come. Looking at the event, it’s the same as it was from my father’s time - only thing less people. We used to cater for some 3,000-3,500 people in the days of my Dad. I also noted that even though the fete was in honour of my dad, there was no physical evidence of this. I found it surprising. Articles prior to the fete advised that there would be a special area dedicated to his work. I saw none…”

She believes a more modern approach is needed if the UWI truly wants to continue her father’s legacy.

“They have maintained the high quality of food, drinks and music which is a plus. However with numerous fetes and competition, innovation will be the key to the future success of this event,” she said.

Loop News also chatted with the University’s principal, Professor Brian Copeland. He said in its 30 years of existence UWI Fete has raised over $18.5 million that has benefitted students who excel academically, in sport and leadership as well as those needing funding for research in selected areas and lectureship in key disciplines.

He told Loop News that the annual event highlights the transformative impact that scholarships and bursaries can have on students and their families as the funds raised enable access to education.

“Access, as some of you may know, is one of the strategic goals that we are actively pursuing across the region and internationally. But for students with no family history of tertiary education, who may come from social backgrounds where attending a world-raked university feels inaccessible: we want them to know that UWI is for you,” he said.

Having been the recipient of several scholarships Professor Copeland said his mind was opened to possibilities that he wouldn’t have otherwise imagined.

He said it’s fitting that Professor Richards be honoured for his contribution to the development of the University.

“On this the 30th Anniversary, we take the opportunity once more to honour the late Professor Max Richards, former Campus Principal and founder of the UWI Fete in 1991. We recognise the work he has done with this event in the early years. It’s an important tribute to our beginning particularly as this very campus celebrates its 60th Anniversary this year.”