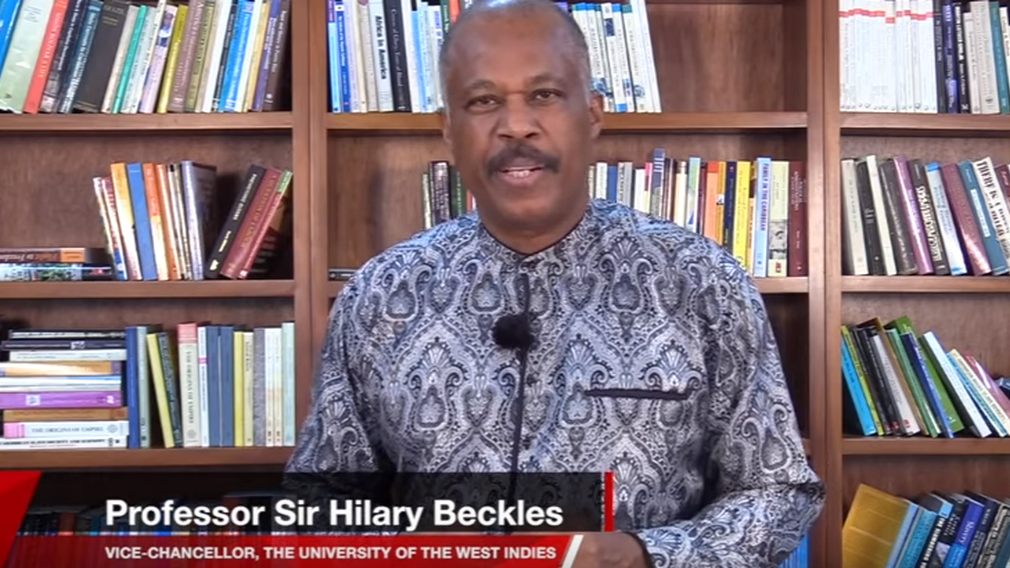 The University of the West Indies (UWI) has launched their milestone anniversary celebration, emphasising on 70 years of service and leadership.

The University made the announcement on Wednesday, proudly saying that it has provided service and leadership to the region for the last 70 years and has been a pivotal force in every aspect of Caribbean development.

For 2018, the University will celebrate its evolution from a university college in Jamaica with 33 medical students to an internationally respected regional university with near 50,000 students.

"With four campuses in Barbados, Jamaica, Trinidad and Tobago, and the Open Campus with sites throughout the region, the university has demonstrated its relevance and quality as a site of excellence in the Caribbean. It has won the respect of universities globally, enabling the establishment of partnering centres in North America, Asia, and Africa.

Its alumni are found in all areas of public life and have brought the university tremendous honour through their regional and global achievements and contributions," the statement said.

As The UWI commemorates its 70th-anniversary milestone, it will celebrate its students, faculty, administrators, alumni, governments, and partners in the public and private sector. It will focus on reflection as well as a projection for the future with an emphasis on social justice and the economic transformation of the region.

The anniversary year officially begins with an Inter-faith service at The UWI Chapel, Mona Campus in Jamaica on Sunday, January 7 from 9:15 a.m. (Jamaica time).

The thanksgiving service will also be carried live on UWItv.

T20 Cricket to open the year at UWI