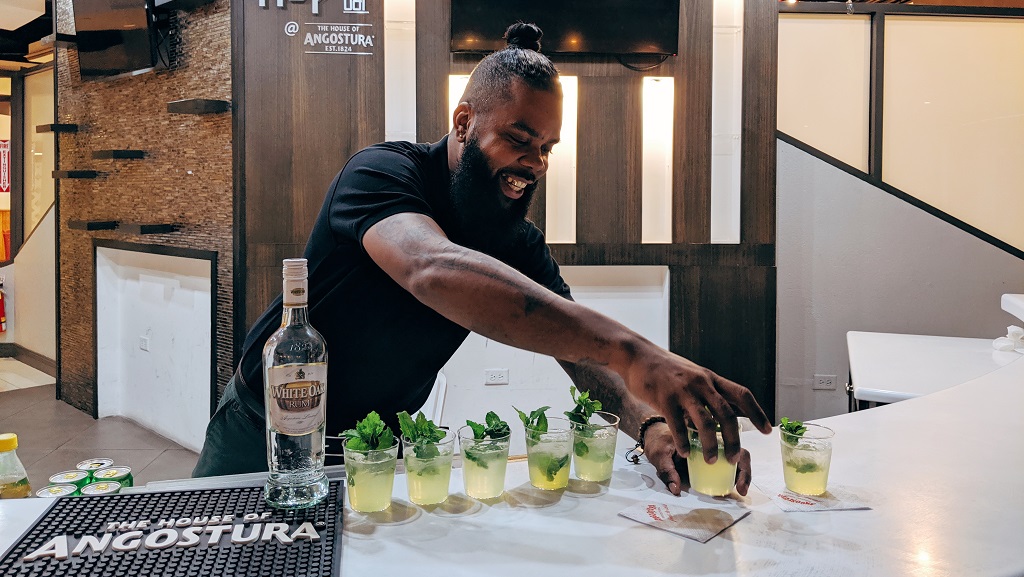 Ironically enough, it was political upheaval in Venezuela that led to the Siegert Brothers moving their Angostura® distillery from Venezuela to Trinidad and Tobago.

That and, of course, the promise of tax incentives for ingredients for their prized and still protected Angostura bitters recipe.

LoopTT was invited to a tour of the House of Angostura ahead of National Rum Day, celebrated in Trinidad and Tobago on August 16, 2019.

Needless to say, the recipe worked like a charm and became immensely popular.

However, after political upheaval in Venezuela, the business moved to Trinidad and Tobago in 1875.

To sweeten the deal (or make it bitter?), the company was promised tax-free imports on their botanical ingredients as well as having Trinidad as a transhipment point for their products.

The rest, as they say, is history.

Angostura® bitters to the world

Although demand continues to grow every year, the company’s bitters distillery at the Laventille compound is the source for all bitters found around the world.

It was noted that even famous writer Mark Twain took his daily bitters, and said so in a letter to his wife, Olivia Langdon Clemens.

The company produces, on average, over 1.5 million litres of bitters annually, and the figure is increasing every year.

Plans are being made to increase production to match demand as Angostura Bitters is now found in many major cities worldwide.

In 1912 the company became the sole purveyor of Angostura® aromatic bitters to the royal family of England, a tenure which continues to this day.

“The Angostura legacy belongs to all of Trinidad and Tobago. We are most proud that Angostura’s outstanding achievements have helped Trinidad and Tobago receive major recognition on the world stage. As we mark our 195th Anniversary, standing firm as the first choice for rums, we look forward to kicking off our celebrations with the rest of the country at Rum Day.”

The company said for Rum Day discounts will be given on some brands including white Oak, Fernandes Black Label, and Forres Park Puncheon rums.

For more information on Angostura’s tours, visit them online at http://www.angostura.com/tours/

Angostura celebrates 195 years by giving back to society