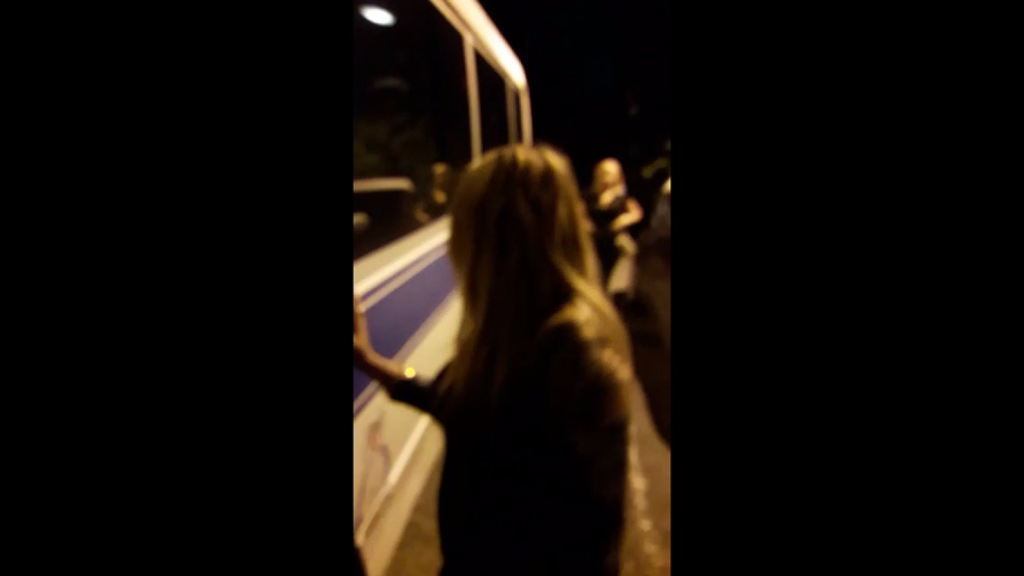 45 people, including 20 Venezuelan nationals, were reportedly held by police during a raid at a bar in Penal over the weekend.

They are due to appear before a San Fernando magistrate this week.

According to police reports, on Friday night, officers of the Southern Division launched a joint exercise with officials from the Immigration Department and made their way to a popular bar and lounge along the S.S. Erin Road, Penal.

The officers reportedly detained 45 persons – including over 20 Venezuelan nationals.

Video footage allegedly showing the women being led into a police vehicle by officers was circulated online.

The detainees, who were said to be mostly women, were taken into custody, questioned, and charged.

They are expected to be brought before the courts between Monday and Tuesday.