WATCH: Will Smith opens for Kes at Decibel Entertainment Festival 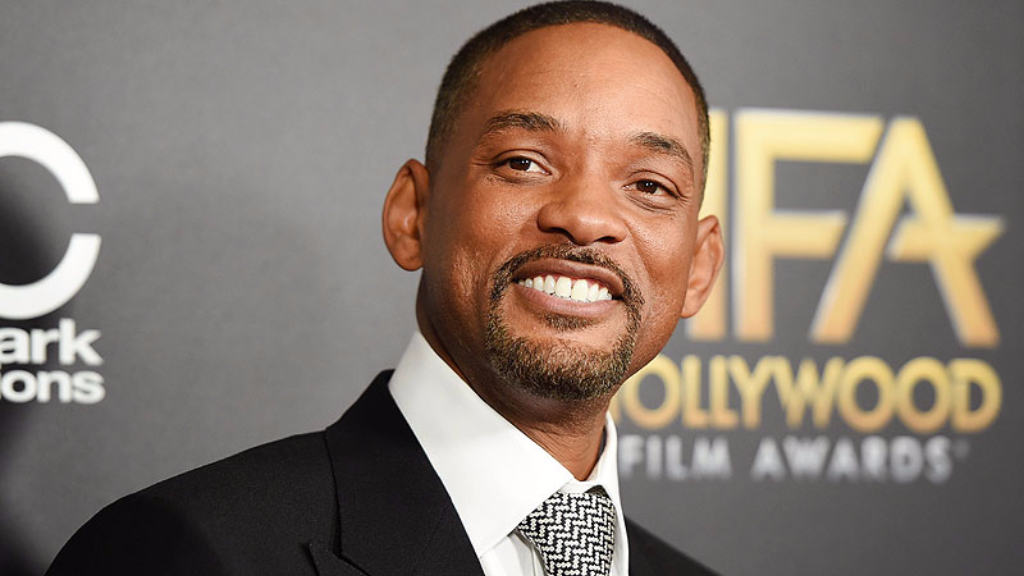 The Decibel Entertainment Festival just wrapped and what an action-packed weekend it was.

From Will Smith serving as opening act for Kes the Band, to Nikki Bella taking the stage and taking a wine to Workout, to Hunger Games actress Willow Shields revealing that even with all the perks of fame, she still struggles with being away from her family, the Decibel Entertainment Festival was an experience that, for those who attended, won’t soon forget.

With the Festival extended to three days for the first time this year, teens and young adults had ample opportunity to experience the biggest edutainment festivals in Trinidad and Tobago.

The two-pronged festival not only provided a number of activities for its young guests but also opened their eyes to the possibility and viability of getting into the creative and entertainment industry. While the Decibel Conference--which kicked off the entire weekend--was held on Friday at Queen's Hall, it's a part of a larger initiative, the Malta Carib Dream Big School Tour, which kicked off in September 2016.

The tour saw a number of local celebs and personalities including Mark Hardy, Yung Rudd, Stef Kalloo, Nailah Blackman, Slam 100.5’s DJ Charlotte, Patrick “The Hypeman” Alexis, JW, Aaron Fingal and more visit over 70 schools and give an inside look and advice on their respective careers. In a time when the term “diversification” is on everyone’s lips, the tour is a much-needed project that will not only change the lives of the students but can also serve as a catalyst for expanding the already growing creative sector in Trinidad and Tobago.

Every year, Decibel sees significant growth in attendance and this year was no different. WWE’s Nikki Bella, Supergirl’s Jeremy Jordan and The Hunger Games’ Willow Shields were front and centre for meet-and-greets and autograph signings. Saturday saw live performances featuring Mark Hardy and friends and Kes The Band. Kess The Illuisionist was the star attraction for Magic Nights, in addition to several theme park attractions, exhibitor booths, culinary delights and gaming facilities.

A cosplay competition rounded out the weekend with Apphia Pereira winning a scholarship valued at US$25,000, which will allow her to spend two weeks at Cinema Makeup School of Hollywood and learn from the masters in the art of special effects make-up.

Amidst all the pace, one thing was distinctively clear this weekend. The Decibel Entertainment Festival has spoken to the need for more activities and engagement with the young leaders of tomorrow.