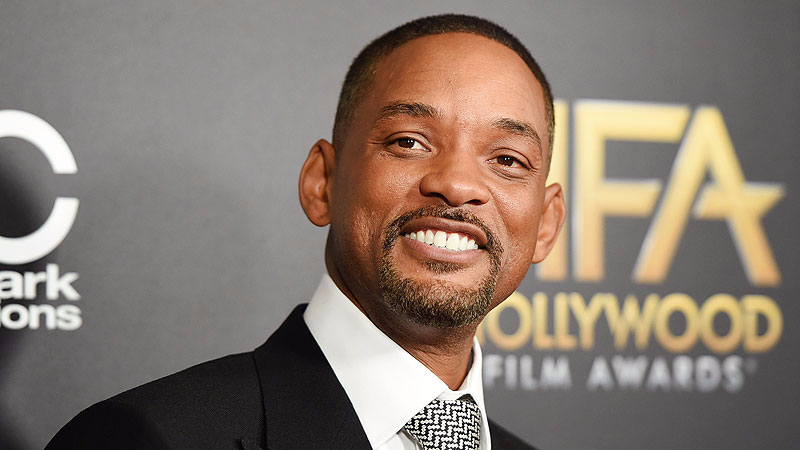 The secondary students invited to Friday's Decibel Entertainment Festival got a surprise they’ll never forget on Friday after actor Will Smith made an appearance during the Conference segment of the annual event.

After being received by ear-splitting screams and cheers and a barrage of students running to the stage to shake his hand, Smith got real with them, taking them back to his own start as a rapper well before landing the titular role on The Fresh Prince of Bel Air, which launched his mega career.

He urged students to understand the value of working hard to follow their career pursuits as well as surrounding themselves with the right people.

Smith’s appearance was one of several during the conference. The morning saw three panels with celebrity appearances during the Conference which saw the likes of actress Willow Shields of the Hunger Games franchise, Supergirl actor Jeremy Jordan and dancer/choreographer Chris Scott, popularly known for movie franchise Step Up’s choreography.

With an auditorium packed to capacity, students eagerly listened during to their favourite celebs during “Parents Just Don’t Understand” speak on getting started in the entertainment industry, varying levels of support from family and friends and striking a balance between pursuing one’s own career goals and that of parents.

Other panels included "Movers and Shakers" and "The Age of Heroes" which looked at getting recognised in the business as well as insight into what drives them.

Given that there few outlets designed for teens in mind, Decibel has long been received as a much-needed activity which allows them to not allows them to connect with some of their favourite people in the entertainment industry but has also successfully struck a balance between education and the creative arts, allowing for a mindful exploration of the multiple careers within the creative industry.

The three-day festival kicks off on Friday afternoon until Sunday with a plethora of activites including celebrity meet-and-greets with WWE star Nikki Bella, Jeremy Jordan, and Willow Shields; Magic Nights with Kess the Illusionist, an Escape Room, Zombie Island, Gamer’s Republic, cosplay and a slew of live performances with Kes The Band, Mark Hardy and Yung Rudd, Stef Kalloo, Inzey, Jay Nahge and more.

Stay tuned on our social media for Festival updates over the weekend.