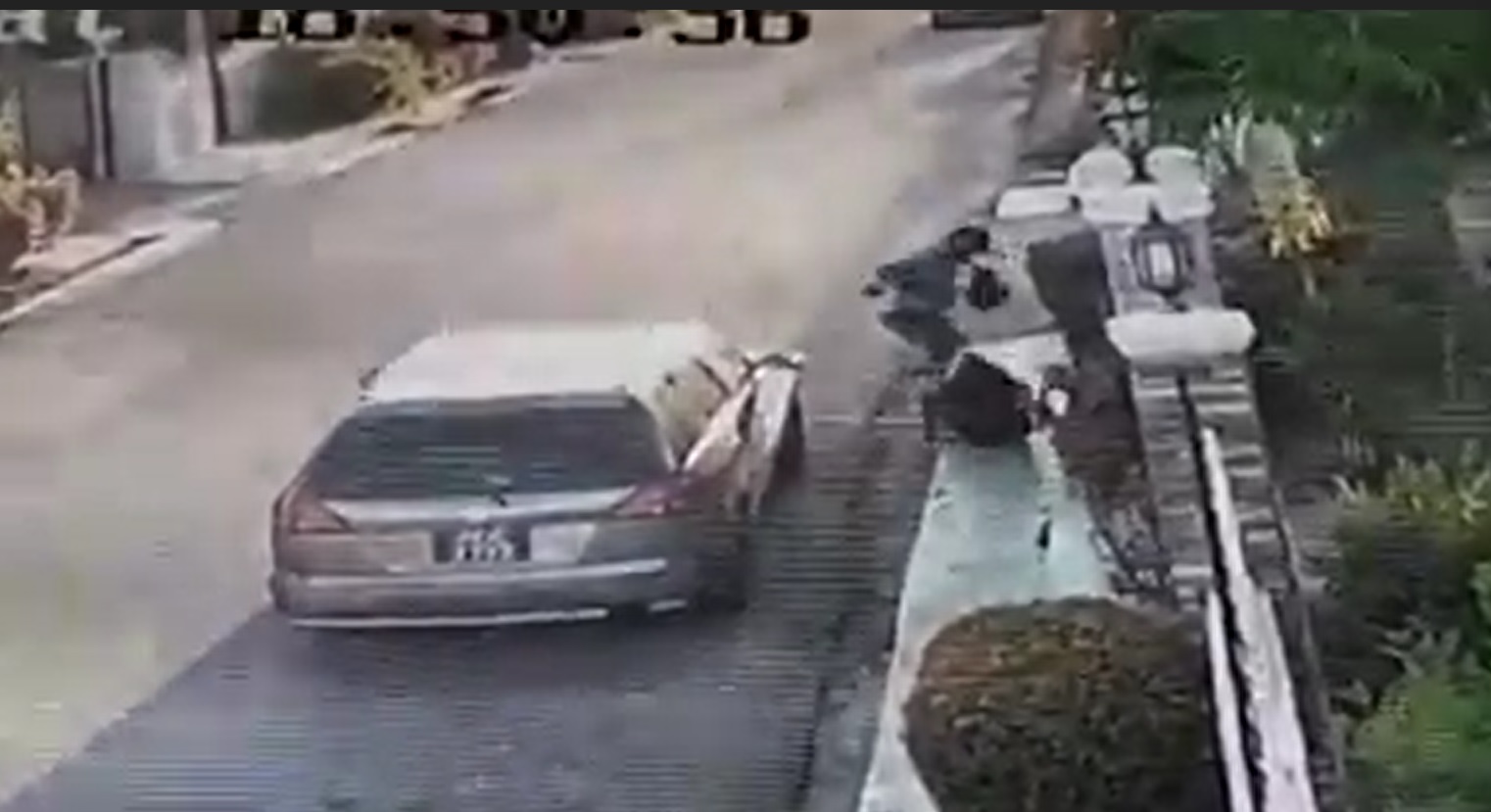 Northern Division police are investigating the report of a woman who was attacked on Saturday during an attempted robbery.

The incident reportedly took place at about 5:00 pm on Saturday in Pasea, Tunapuna.

Two videos depicting the incident went viral on social media this weekend, as it showed the woman walking along the roadway before a man, who was walking in the opposite direction, attempted to steal her handbag.

However, the woman held on to her handbag and fought the assailant for her property.

Despite being hit several times, and even thrown about, the woman refused to let go of the bag, and fought back.

Eventually the man walked away, and left the woman tending to her wounds, her possessions still intact.

The woman eventually made a report to police.

LoopTT was told that investigators have received certain leads on the incident and an arrest is imminent.