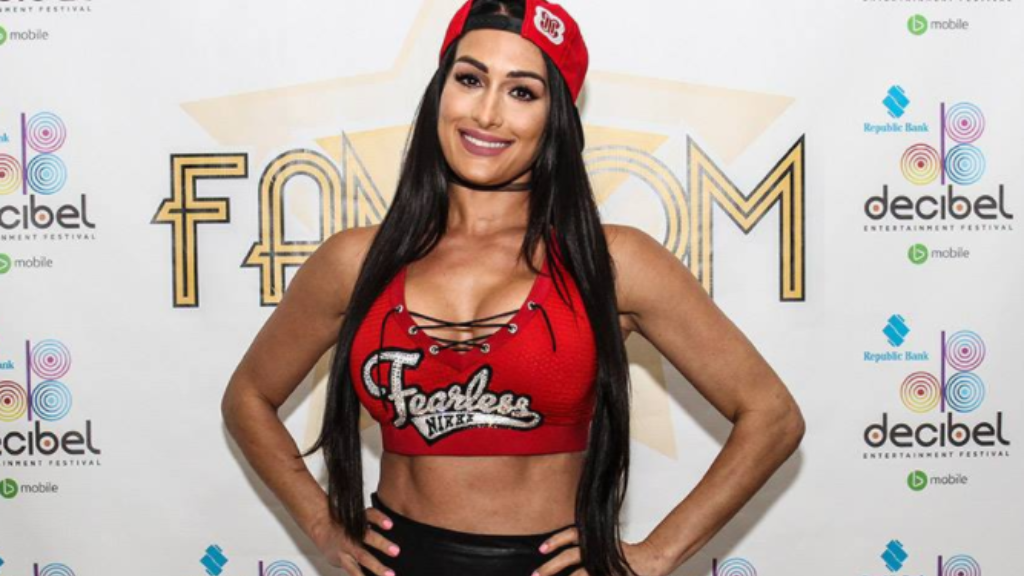 Nikki Bella of the WWE has helped to shine a spotlight on Trinidad and Tobago with a series of videos highlighting her recent trip.

The Total Divas and The Bellas reality star was in T&T as part of the celebrity cast for the recently concluded Decibel Entertainment Festival.

While here, Nikki was given a tour of Trinidad including a trip to Maracas Beach where she and her friend Eileen enjoyed bake and shark, sampled pineapple chow, bought fruit, soaked their toes in the water, visited Asa Wright, where they saw spiders and drank coconut water around the Savannah.

In another video, she showed off her view from her room at the Hyatt Regency Hotel and spoke about her desire to try doubles.

The videos have received over 150,000 views combined.

WATCH: Will Smith opens for Kes at Decibel Entertainment Festival