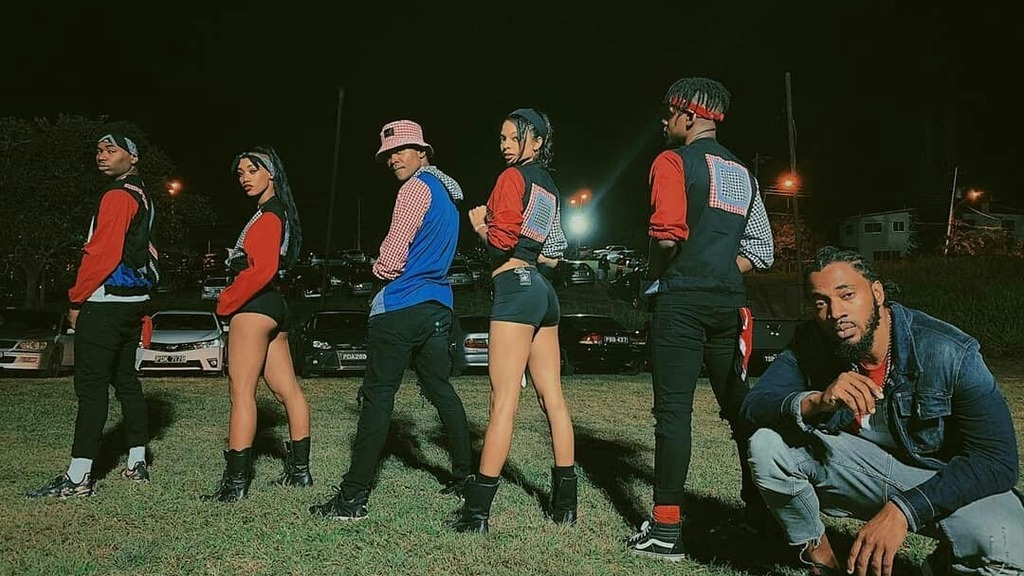 XOriginals has a unique approach to dancing on the Carnival scene

Carnival and dance groups go hand in hand. Dancers feature in everything from soca videos to live stage performances.

It is rare, however, to see the dancers starring on their own at fetes but that is just what the XOriginals are doing.

With a core team of four, Luna, Tevin, Kacy and Xander, the group of talented dancers/choreographers has labeled themselves as Dance Artistes and has been working tirelessly to bring their vision to life.

After executing their Video Mixtape entitled “IslandHop” earlier in 2018, which is a rare approach to dance content in general and is mainly used by Music Artistes, they embarked on their biggest project to date, the WAY UP project.

The WAY UP project is a Soca Dance Music track that they released for Carnival 2019.

The track is produced by UK/TT based super producers ‘JUS NOW’ who is known for tracks such as: Big Bad Soca, Truck on the Road and the Badang Riddim 2019 with vocals done by international recording artiste ‘Mad Hed City'.

The official video was directed by ‘Romano Francis, Resolve Productions’ was released on January 18.

XO premiered their live performance set at Socalize on January 6 hosted by Bad John Republic who also had an integral part to play in their journey along with solo dance artiste Rico Ross and Mad Hed City as their official MC.