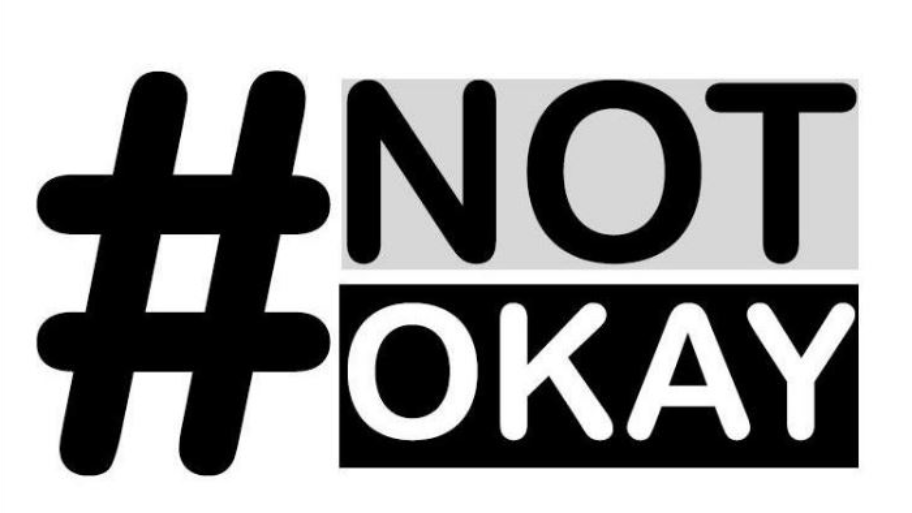 The comprehensive, first-of-its-kind compilation of services for those suffering from mental health problems is available through its website.

The directory also includes a guide to services for child abuse and gender-based violence. It was launched less than one year ago and has endorsed and supported by other NGOs, psychologists and psychiatrists.

It was produced in response to the overwhelming number of requests from people who have been contacting Not Okay saying they suffer from various mental illnesses, but did not know where to turn for help.

According to Kenycia Doyle, one of the creators of the directory: “When we started Not Okay and the videos started to gain traction, the questions we got most frequently from individuals were requests for help, whether for themselves or for someone they knew. We realized that once people started to acknowledge the importance of changing behaviours as it relates to these issues, we needed to provide them with the next steps.

“A natural next step was an easily accessible and user-friendly resource guide, which would provide them with services despite income brackets or location.”

The list is a handy and easily-accessible guide of available resources pertaining to mental health and can mean a world of difference to someone suffering from mental illness and cannot afford help.

The user-friendly directory is aimed at making such invaluable resources easily reachable in a digital format, especially to those who cannot afford to pay for full-price treatment. Many people struggle to afford therapy at prices that can sometimes range from $600 to as high as $800 a session; treatment can vary from one to two sessions a week.

Quite often, while waiting for help, their condition may worsen and ironically while waiting, cannot work, just as the person who suffers from a physical ailment.

Just as a treatment for a physical ailment cannot be pushed aside, neither can mental health issues, which can lead to suicide, alcoholism and a host of other ills.

For those just barely making ends meet, health care is a luxury they cannot afford. So many people have lost jobs due to lack of critical mental health care.

"At Not Okay, we believe that everyone deserves access to help, so putting help in one place with a simple, user-friendly design, coupled with a modern, clean layout is an important step forward toward addressing mental health in our country today," the NGO said via a statement.

The suicide rate in T&T is higher than that of Canada and the US per capita. In Trinidad and Tobago, there has been an average of 1,000 admissions annually related to self-harm or suicide at each Regional Health Authority.

It has been noted, too, that some 18 per cent of students, within the 13-15 year age group who were interviewed, considered attempting suicide.

“This guide is by no means complete; we will keep adding to it in order to provide citizens with the resources they need. We hope this resource guide is the first step to building a healthier population,” Doyle added.

The Weekend Read: Raising the lid on Postpartum Depression