Watch:UWI to celebrate The Journey of the Father of Soca, Ras Shorty I 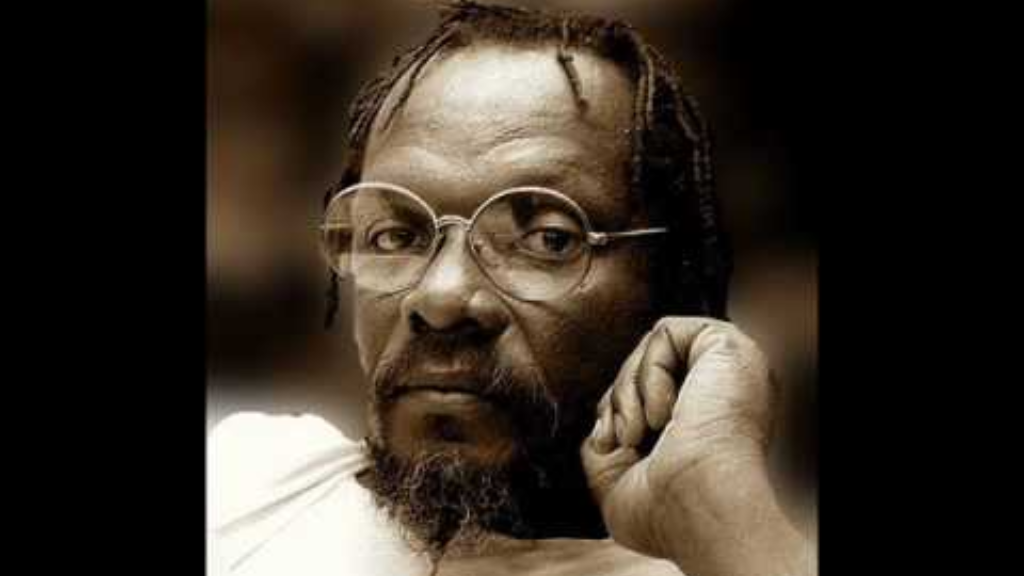 The UWI Classic Concert, the Blackman family and Media 21 have come together to celebrate the contributions of national legend and icon, the late Garfield Blackman: Ras Shorty I: Father of Sokah/Soca and Jamoo.

This unique genre called Soca (the fusion of East Indian and African rhythms) has won the hearts of Trinbagonians globally and is etched in the Caribbean DNA. For the third edition of Classic Concert, the Blackman family and friends will pay tribute to Ras Shorty I.  The concert is titled, "The Journey – From Lord Shorty to Ras Shorty I", and will take place on Sunday, March 11 at 6 PM at Queen’s Hall.

The show’s star-studded cast will include decorated artistes such as Rikki Jai, Gypsy, Explainer and Olatunji, all of whom will perform a rendition of a Ras Shorty classic as well as one of their own.  Ras Shorty I’s profound legacy is carried on in his children and grandchildren, who continue to make sweet music for the enjoyment of many.

Nehilet, Isaac, Eldon, Abby, Sheldon Blackman will play leading roles with performances throughout 'The Journey'. All proceeds from the event will be donated to the Department of Creative and Festival Arts (DCFA) Theatre Hall Fund.

In his early career, Lord Shorty gave us classics such as, 'The Art of Making Love', 'Indrani', 'Soul Calypso Music', 'Sweet Music', 'Om Shanti Om', 'Endless Vibration', 'Money Eh No Problem' and 'Watch Out My Children', which was recorded in ten languages and was adopted by the UN in an anti-cocaine campaign which focused on the dangers of drug abuse.

With his religious shift, he adopted the name Ras Shorty I.  After some time away from recording, he began recording again, fusing soca and gospel in a style he called Jamoo.  Ras Shorty I continued to tour transnationally with his band, the Love Circle, which consisted mainly of his family members until the time of his passing.

We sat down with the Head of the Department of Creative and Festival Arts, Jessel Murray, where he spoke more on the concert as well as its significance.

For more information on 'The Journey – From Lord Shorty to Ras Shorty I' and to purchase tickets, please contact the Fundraising and Alumni Affairs Unit of the Office of Institutional Advancement and Internationalisation (OIAI) at The UWI St. Augustine Campus at 224-3739 or 224-3740 or email Carol.Ayoung@sta.uwi.edu or Camille.Edwards@sta.uwi.edu.