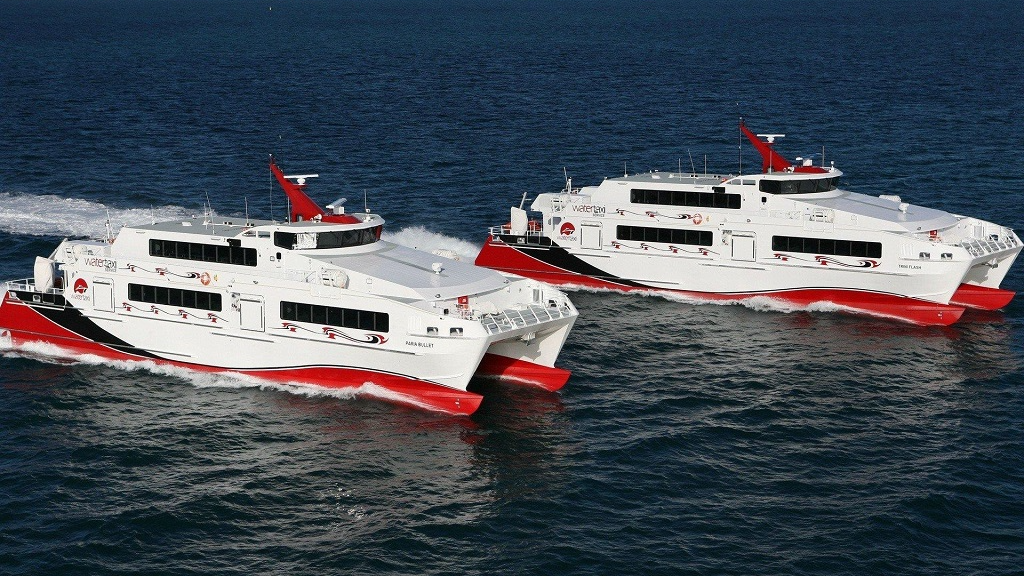 Transport Minister Rohan Sinanan has confirmed that a water taxi vessel has shut down en route to Trinidad from Tobago.

Loop TT contacted the Minister on Tuesday night after reports that the vessel was on fire.

In response, the Minister said that it was "a little mishap" and that another vessel turned around to take passengers safely to their destination.

According to reports, roughly 50 passengers were stranded aboard the vessel just off the North Coast of Trinidad.

The MV Cabo Star reportedly assisted in shuttling passengers back to Tobago.

Only this week, the Port Authority of Trinidad and Tobago (PATT) announced that the water taxi would accommodate inter-island travellers over the Easter period.

This is the latest twist in the ongoing sea bridge fiasco.

CAL to assist with inter-island travel over Easter

Water Taxi to help with sea bridge over Easter