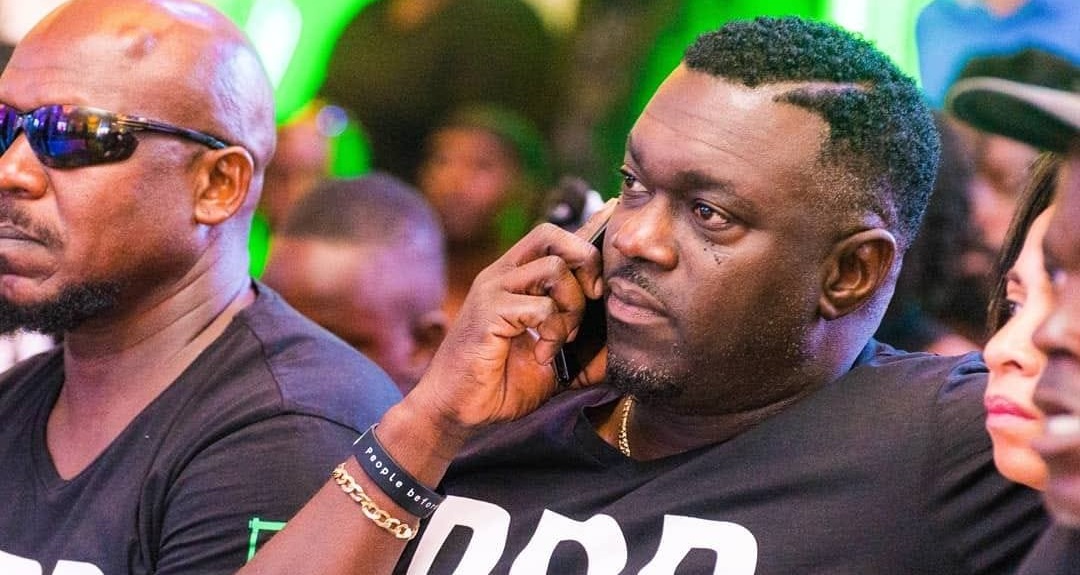 At a press briefing on Monday morning, Duke said that while he was happy to see On-the-Job (OJT), CEPEP and URP workers getting increases, he asked why members of the Public Services Association (PSA) were still awaiting their increases for the period 2014/2016 and 2017/2019.

“Every worker deserves an increase…you can’t start with just OJT, CEPEP, URP and leave the rest, we voting too. If you feel our vote does not matter, if you do not speak to this issue between now and December…I’m asking all n***as, all black people like myself, and watch mih good, mih well black, not to support the PNM,” he said.

“If you feel you have been badly treated do not suffer from Stockholm Syndrome where you love the oppressor, do not fall in love with the PNM,” he said.

Duke said since the beginning of this year they have been awaiting an outcome, and still have not had any word on the matter.

“We’re talking about some 80,000 persons in this country.  We spoke to the Minister…every month. I’ve been calling on his phone…to see what is the offer.”

“We waited all of May…June…August, we got nothing. We were told to wait until the Budget. The Public Service Association finds it quite interesting that the government claims there is no money in the country…has owed workers from 2014 to 2019."

“Government is completely silent,” he said.

Duke said he was pleased to hear that On-the-Job trainees were given an increase as they do not have union representation, however he questioned government’s decisions.

“It moved me last night…what’s really going on? Is this country being run by a government with a plan, a government that is bound by the words of its constitution whereby resources are to be gathered and then distributed so that all can appreciate, or is it a widening of the gap?”

Duke is calling for a discussion regarding negotiations for public service workers.