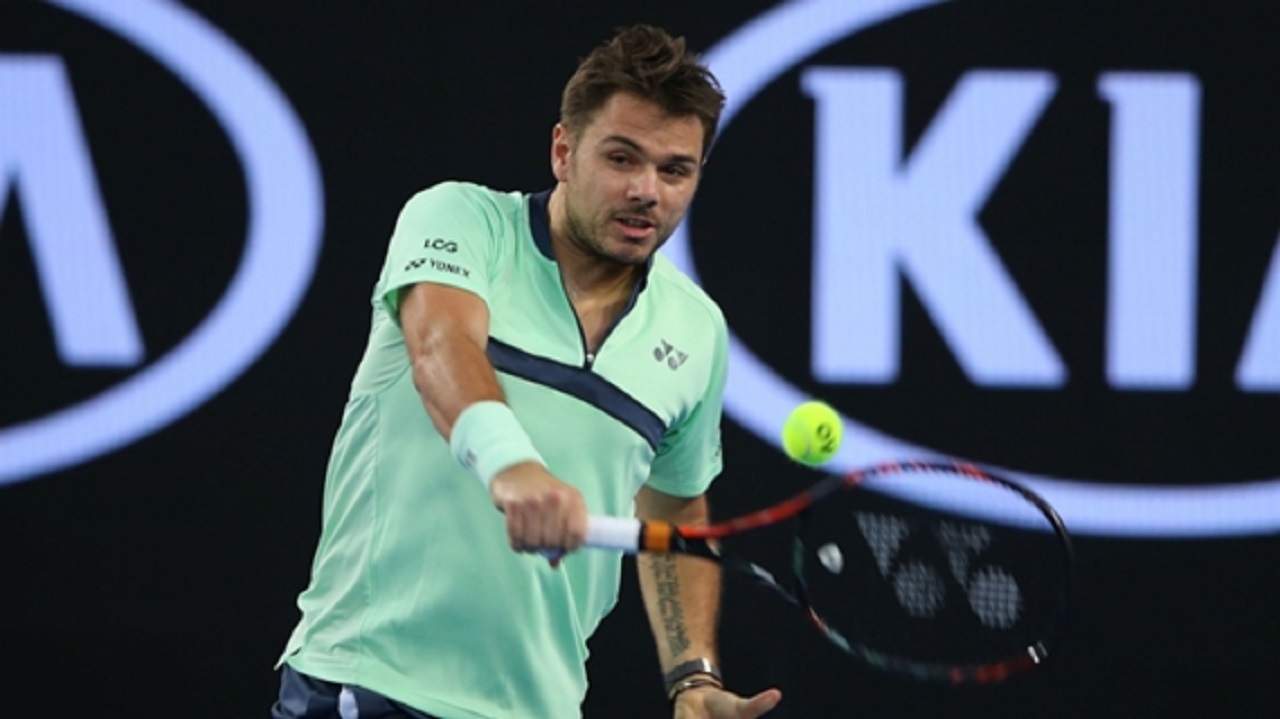 Stan Wawrinka, Victoria Azarenka and Svetlana Kuznetsova are among the players to have been handed wildcards for this year's US Open.

The final grand slam of the year gets under way at Flushing Meadows later this month, with tournament organisers announcing the wildcards for the respective men's and women's singles on Tuesday.

Former champion Wawrinka, currently 151st in the ATP rankings, has been handed an entry to the men's draw.

The Swiss, who triumphed in New York in 2016, has struggled to regain top form after a lengthy lay-off caused by a knee injury.

There is also a past US Open winner among the women's wildcards in 2004 winner Kuznetsova - ranked 88th by the WTA.

Former world number one Azarenka, currently one place higher than Kuznetsova in the rankings, joins the Russian in the draw.