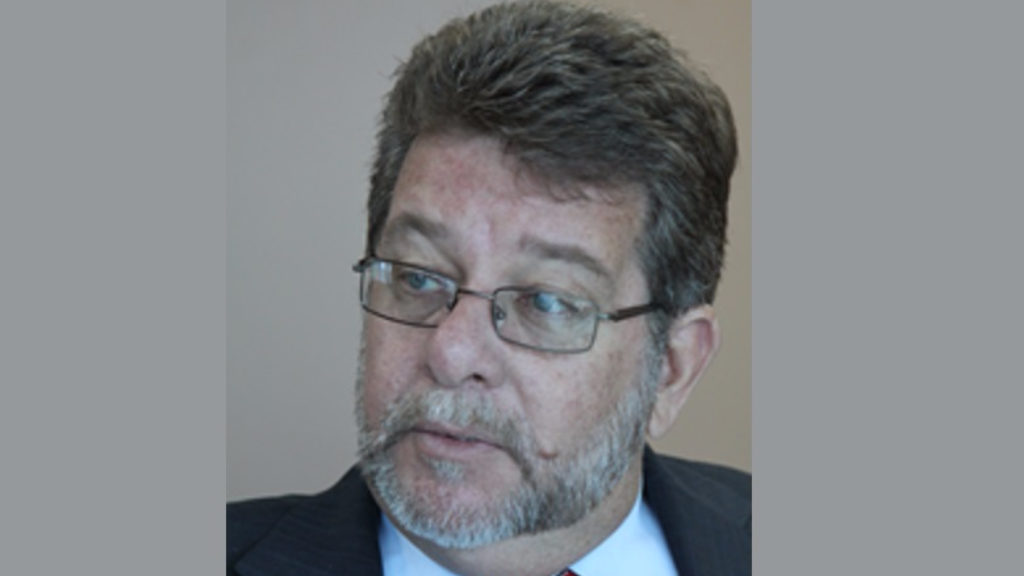 The statements made by Mario Sabga-Aboud on CNN’s Parts Unknown pertaining to Syrians being the most powerful ethnic group in the country, simply put, was the truth.

This sentiment was expressed by former Tourism Minister Stephen Cadiz during a radio interview on Wednesday.

Cadiz stated that the entire situation was untoward, however, said it was treated too seriously.

“The issue of the Syrian connection with Trinidad was a bit unfortunate as far as I’m concerned. I don’t think that anybody really and truly would want to say what was said there even though again, it is reality.

But the fact is, we’re made up of all these different peoples and we have come from all parts of the world and what have you and many of us have different opinions that are basically not in tune with what other people are thinking. I think all in all we have blown it out of proportion.”

He said the fact that various elements of T&T’s culture were highlighted, meant that the island was well represented and added that the feature will be viewed differently by a traveler as opposed to the way it is being dissected and analysed by nationals.

“I think he was very complementary in many many ways to Trinidad and Tobago that sets us apart for the rest of the Caribbean. So from a tourism perspective, it shows that Trinidad and Tobago has so much more to offer than just simple sea, sand and sun.

So, I think for the discerning traveller, those are the people that actually visit as tourists, I think that they would look at it in a slightly different way to how the rest of Trinidad and Tobago is looking at it.”

Cadiz did note however, that the country’s crime situation is globally recognized and reminded citizens that several embassies have established advisories for their citizens when traveling to T&T.