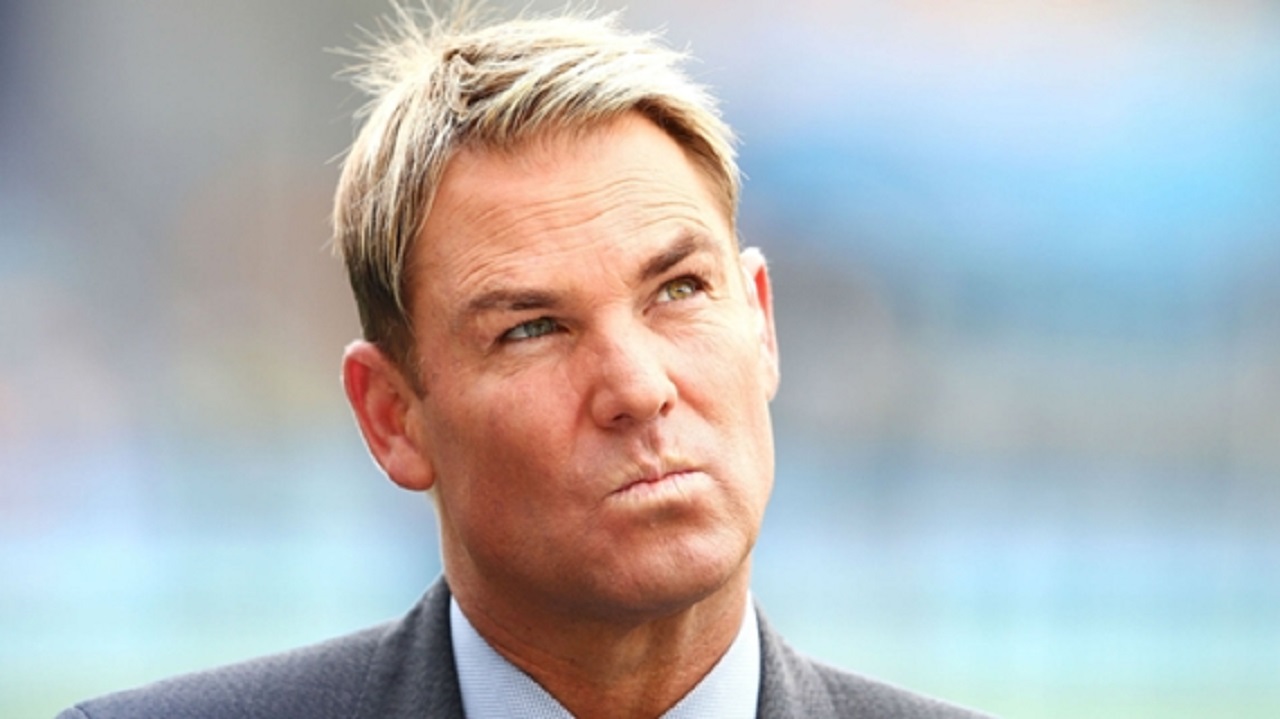 Shane Warne rates Australia's "average" batting line-up as the weakest he has ever seen ahead of the Test series against Pakistan.

The legendary spinner delivered a damning assessment of the tourists' quality with the bat in the absence of banned duo Steve Smith and David Warner.

Warne has no concerns about Australia's ability to make an impact with the ball, but thinks a lack of runs will be an issue for some time unless they can unearth young talent.

Smith and Warner, along with Cameron Bancroft, remain suspended for their part in the Newlands ball-tampering fiasco against South Africa earlier this year, and Australia must cope with those absences during the two-Test series in the United Arab Emirates, starting on Sunday.

Warne told Omnisport: "Australian cricket at the moment is struggling. I think we've got a fantastic bowling unit, I think we've got good reserves, good back-up, but our batting is as weak as I've seen it for a long, long time.

"Especially with probably two of the top five batsmen in the world, in David Warner and Steve Smith, being banned for 12 months, it weakens our batting even more.

"Australia revolve around Smith and Warner so much. To not have those guys, it looks like probably [Usman] Khawaja and Shaun Marsh will be our two leading batsmen and carrying the workload of the batters.

"I'm not saying they're weak, but they're not Smith and Warner. They haven't really established themselves as gun players. They are still in a way playing for their spot and they are our two leading batsmen.

"For me over all the years I've watched Australian cricket, I think it's probably the weakest batting side we are going to have put together and we're probably only average or if you're trying to be nice to them, a bit above average.

"But that creates opportunity, if you're a young batsman in Australia at the moment you're never going to get a better opportunity to play Test cricket for Australia.

"When things aren't at their strongest, that presents an opportunity for everyone and if you're a young player you've got to grab it with both hands when you get your chance, because you're going to get a chance.

"With the revolving door of the Australian cricket team, now you can stamp yourself straight in the side, you can play for a long period of time. With an Ashes around the corner, a World Cup around the corner, so many great things to happen in the next year or so, it's an exciting time to be an Australian batsman."

VIDEO: Steve Smith breaks down during apology for cheating scandal