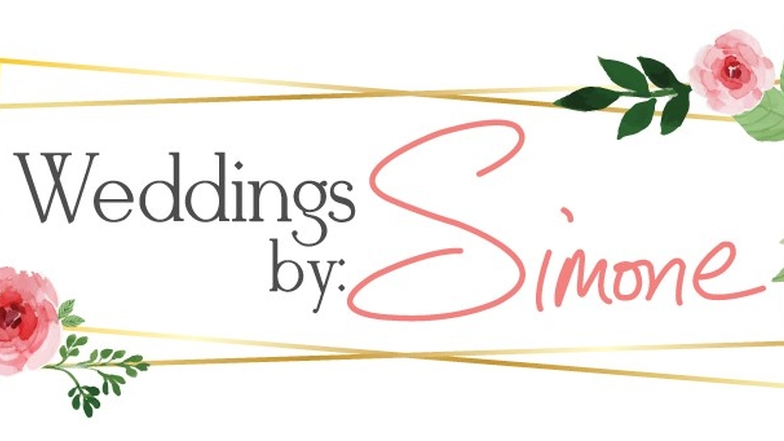 What happens when you have a bride-to-be who has an Undergraduate Degree in “Costume Design for Performance Art' from the London College of Fashion? An abundance of creativity – that’s for sure!

When Amanda got engaged, a few friends told her about two online Chinese wedding gown websites. So she immediately began her research on them. Both websites had brief descriptions of the gowns’ fabric and sizing charts, but not much in-depth details. There was also a detailed return policy, allowing the return of gowns, free of charge.

According to Amanda, “There were quite a few reviews on one of the sites in particular, but not the other. I felt comfortable about ordering because of the reviews and I felt they would not have scams on their site.”

Satisfied that there were safeguards in place and happy with the price of US$182.59, Amanda threw caution to the wind and ordered her gown during February 2014. It was shipped to the USA during mid-March.

To save herself from potential buyer’s remorse, Amanda requested a photo of the dress before it left China (which was not the seller’s usual procedure). However, the photo of the dress was nothing like the original dress Amanda had ordered. She promptly asked for a refund. What ensued was an arduous process to get her money back, but she eventually did.

Later on that month, Amanda visited a charity shop to scout for items for the Theatre Costume design course that she was currently teaching at the University of The West Indies. Whilst at the charity shop, she spotted several second-hand wedding dresses for sale.

Her eye was immediately drawn to a gown with an overlay of French corded and beaded lace and with a spur-of-the-moment decision, she decided to buy it for TT$500.

Now, faced with no wedding gown from the Chinese site, her idea was to reuse the lace of the charity gown by carefully removing it. Then, she thought she could have it reassembled into a newly constructed dress with the help of a local fashion designer who would reconstruct and design it.

After investigating a few options, Amanda decided on Designer Heather Jones. In order to acquire fabric for Heather, Amanda began the intricate process of taking lace off the “charity shop dress” and snipping away all the sequins that were discoloured. Then came the process of bleaching the lace pieces, in order for them to regain their original white hue.

Supplemental fabric of dupioni satin, voile, net and lace trimmings for the bodice and the frills of the dress were selected from a few stores in Trinidad. The fabrics for the wedding dress totalled to about TT$1500-$2000, including the lining.

After about two months and three fittings with Heather, the final gown was ready. Amanda describes it as “romantic, organic and exquisite.” It was indeed completely original and just perfect for Amanda’s glamorous wedding, with its “Haute Tropical” theme.

Video below is a collaboration between TrinidadWeddings.com, Relate Studios, Heather Jones and Amanda Williams.

New issue of Trinidad Weddings explores the "Depths of Love"

Some brides say yes to selling their wedding dress online