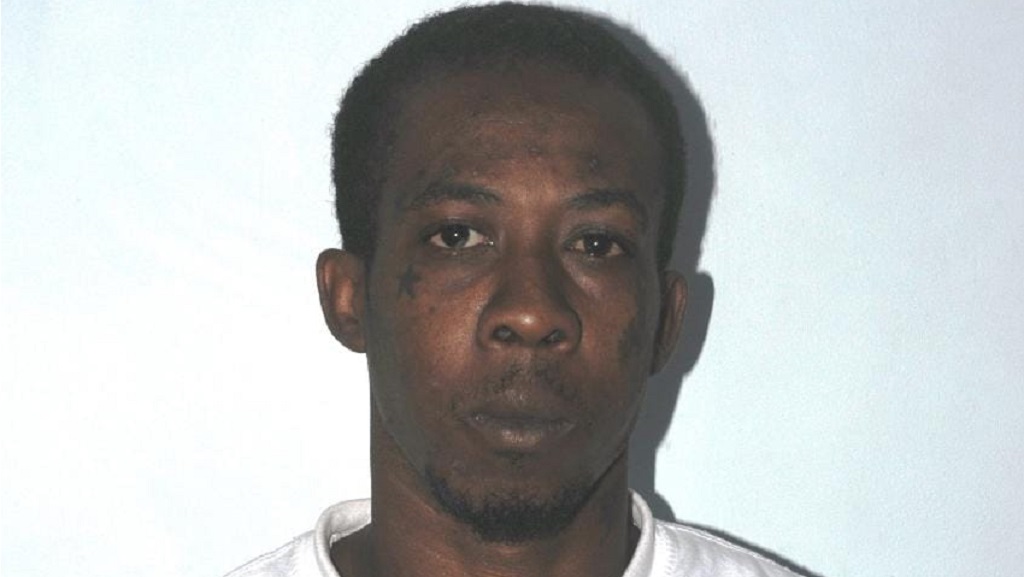 A Beetham Gardens man was due to appear in court on Wednesday, charged with the murder of a Diego Martin man.

According to a statement from the Trinidad and Tobago Police Service (TTPS), Johnson Holder, aka 'Wee Wee', of 24th Street, Beetham Gardens, was charged with the murder of Jason Charles which took place on May 6, 2019, in Laventille.

Holder was also charged with possession of firearm and possession of ammunition, following advice received from Director of Public Prosecutions, Roger Gaspard SC, on July 16, 2019.

The accused was subsequently arrested by officers of the Inter-Agency Task Force in the Port of Spain district on July 14, 2019.

Investigations were spearheaded by W/ASP Suzette Martin, of Homicide Bureau of Investigations (HBI), Region 1, while Holder was charged by Cpl (Ag.) Nigel Davis-Guerra, also of HBI Region 1, on July 16, 2019.

Two in court for attempted murder of state witness