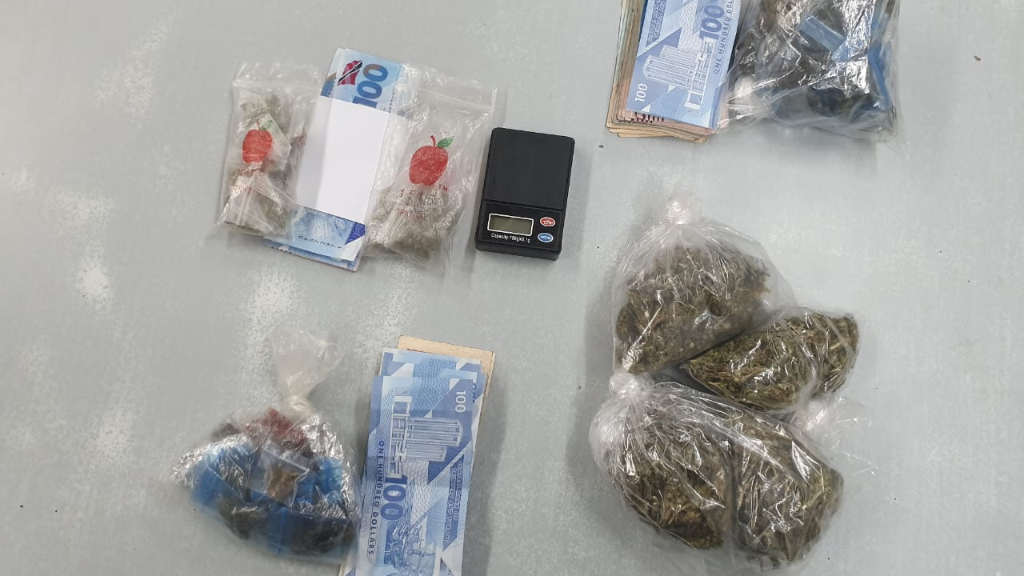 Police are once again reminding citizens that they are only legally allowed to carry up to 30 grammes of marijuana on their person, and cultivate up to four marijuana plants.

This latest reminder comes after officers of Eastern Division seized over 230 grammes of marijuana in Sangre Grande.

The exercise was conducted between 4pm and 8pm on Monday, and involved officers of the Eastern Division Task Force, the Special Operations Unit, and the Criminal Investigations Department, led by Sgt Katwaroo, and Cpl Ramnarine.

The officers received intelligence which led them to Damarie Hill, where they had cause to stop and search several persons.

No one was held in connection with the finds.

Three in court for gun seized in St James