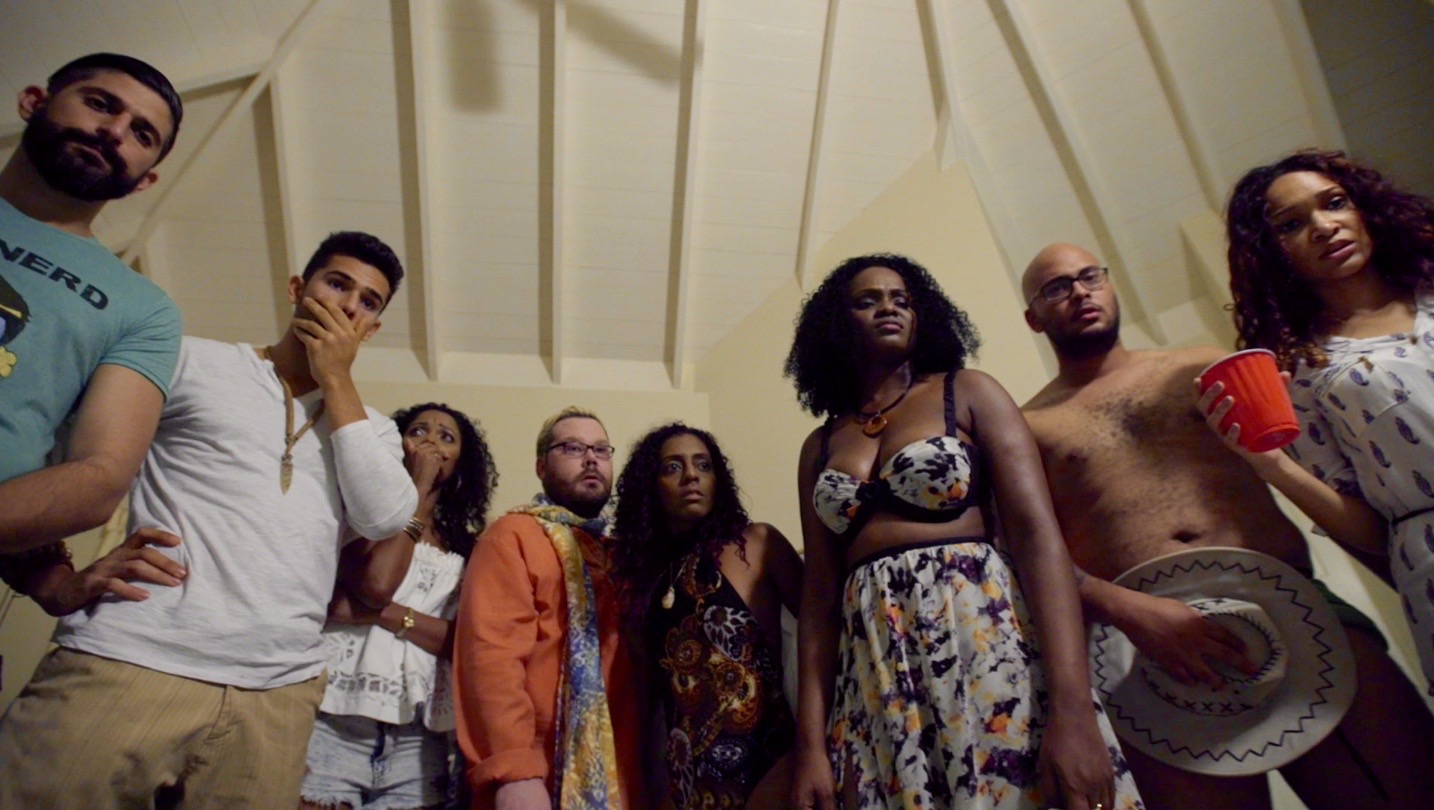 On the heels of its sold-out screenings at the trinidad + tobago film festival in September, 'The Weekend' made its International debut at the Belize International Film Festival in last Saturday.

“At first glance, our film is about a group of Trinis with a lot of history who decide to spend a weekend together in a beach house in Blanchiseusse,” said the film's director Sean Hodgkinson. “But that is just scratching the surface, what we have really done is use comedy to address pertinent issues that are often swept under the rug in Trinidad and Tobago.”

'The Weekend' was produced by Rabid Squirrel Studios, the indie arm of Quirky Films. The project marks Hodgkinson’s third time at the Belize International Film Festival following screenings of 'A Story About Wendy 2' and 'Trafficked'.

“We are really proud of what the film has accomplished,” said producer Aurora Herrera. “The journey from brainstorming in Kia’s porch, to the collaborative process in developing the script with the cast then fast forward to the film festival in Trinidad and now our first international screening, to say that I am elated is an understatement.”

She added: "We would also like to use this opportunity to thank FLOW, for supporting local filmmakers and providing a platform for local content to be seen as 'The Weekend' is now available on FLOW’s Video On Demand Platform”.

For additional information on 'The Weekend', visit the film's Facebook page.