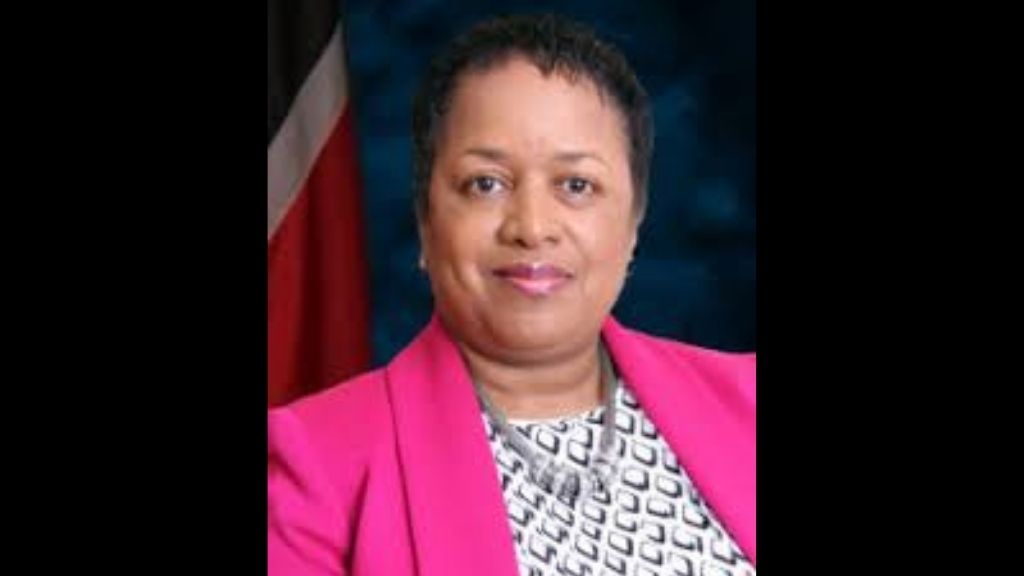 Public Administration Minister Allyson West has defended the cost to rent, customise and outfit the #3 Alexandra building in St Clair.

The Minister was speaking at a joint conference with Finance Minister Colm Imbert on Thursday to address information in the public domain about the cost of outfitting the building for use by the Chief Personnel Department.

The matter of the cost of the rental plus the costs associated with customising and outfitting the building was raised by Opposition MP Saddam Hosein during the Parliament’s Standing Finance Committee last week.

The building is rented for $575,000 a month. It’s owned by Zaman Enterprises Ltd, which is linked to Attorney General Faris Al-Rawi’s family.

At the conference called today, West said the rent being paid for the building is equivalent to $14.31 per square foot, which was determined to be a favourable cost.

West listed the costs per square footage for buildings rented by other Ministries and agencies, including the Ministry of Sport and the CSO which ranged from $13.52 to $19.92.

In comparison, the cost of rental for buildings around the Queen’s Park Savannah of “equal quality” by the private sector were in the $20 region per square footage.

The Minister said : “When the Cabinet considered all of these facts and looked at the appropriateness of the building for the use for which we had intended to put it, we concluded that it was very reasonable.”

“The AG is not benefitting over and above what he should based on the fact that he’s a member of Cabinet,” she added.

On the customisation and outfitting costs, she said it was standard that buildings when rented, are nothing more than an empty shell with basic fittings and fixtures.

She said it’s an expensive process involved to put in blinds, partitions, furnish office space and kitchens to get the building ready for occupation.

She revealed that the CPO, however, has spent just $8 million on this exercise thus far, as this work continues incrementally.

West explained that the cost of outfitting the Judiciary at the Waterfront is at least twice the proposed spend to outfit the #3 Alexandra building.

“The CPO’s cost in the normal course of things is reasonable,” she concluded.

The Minister recalled that the Opposition UNC for three years had rented an empty building to house the CPO at a cost of $1 million a month.

She said it was scandalous that the party would challenge these costs when it was “one-fifth of what the UNC spent to outfit the building that is right next door”.