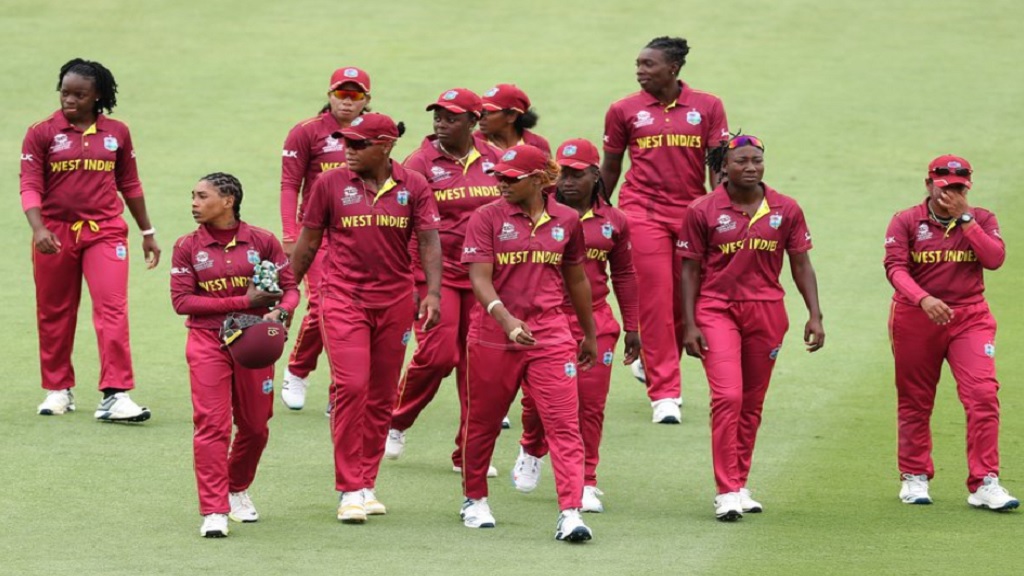 Cricket West Indies (CWI) selection panel has named an 18-member West Indies women's squad for its tour of England, where the team will play five T20Is against England women from September 21-30, at the Incora County Ground, Derby.

The squad, led by Jamaican Stafanie Taylor, includes 14 of the 15 members who represented West Indies in the ICC Women's T20 World Cup earlier this year.

Kaysia Schultz, a left-arm bowler from Guyana, is the only uncapped player to get a call-up. She, along with youngsters Shabika Gajnabi, an all-rounder, also from Guyana, and off-spinner Karishma Ramharack from Trinidad, are expected to gain vital international experience on the tour.

Jamaican Andre Coley has been named interim head coach and will be assisted by Esuan Crandon and Corey Collymore.

Players were given the option to decline the invitation to tour over health concerns, and Anisa Mohammed, who was part of the squad for the T20 World Cup, chose to opt out.

As with all other internationals taking place in the UK this summer, this series too will be held in a bio-secure environment.

The touring party, who will all be tested for COVID-19 this week, are scheduled to fly to England on a private charter on August 30.

The West Indies women’s squad will live, train and play in a “bio-secure” environment during the four weeks of the tour, as part of the comprehensive medical and operations plans to ensure player and staff safety which will restrict movement in and out of the venues.

Lead Selector for women’s and girls cricket, Ann Browne-John said, “it is with pleasure that we are able once again to have our West Indies women's team involved at the International level.

"This tour to England gives our players a great opportunity. The larger eighteen (18) member squad also gives an opportunity to have young developing players involved; like the two players from Guyana, left-arm bowler Kaysia Shultz and all-rounder Shabika Gajnabi. It also gives the opportunity to the young Trinidadian off spinner Karishma Ramharack to get some international experience.”

CWI’s Director of Cricket Jimmy Adams said, “CWI is pleased to be restarting its international women’s program with a tour to England, where the standard of women’s cricket has grown tremendously.

"We thank the ECB for their invitiation and the added opportunity to travel with a larger squad affords us the chance to introduce a few younger players to this level of the game, and fast track their development. With so much uncertainty surrounding cricket scheduling currently, this is a timely opportunity for our women to resume competitive cricket at the highest level.”

West Indies Women are scheduled to arrive in Derby on August 31 and will be based in at the Derbyshire Cricket Ground for the duration of the tour.

The tour will be broadcast in the Caribbean across ESPN, ESPN2, and ESPN Play platforms and in the UK on Sky Sports with a live simulcast on both the BBC and Sky Sports for the third T20I.

If this West Indies team has no fight, it has nothing