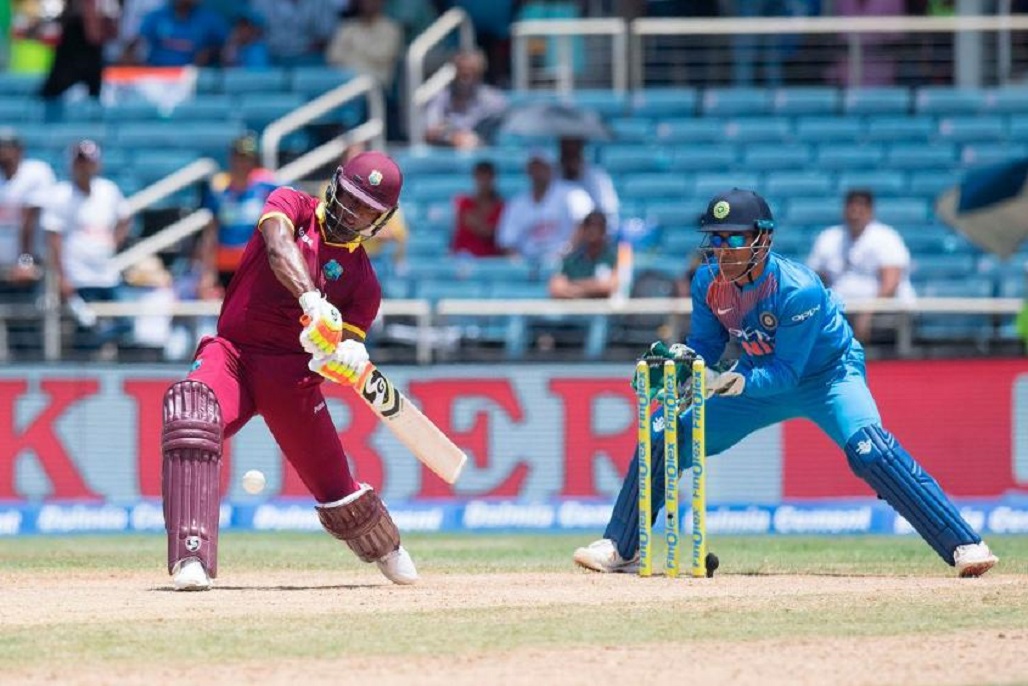 The West Indies and Sri Lanka will be competing for an automatic qualifying spot in the ICC Cricket World Cup 2019 after Zimbabwe's win against Sri Lanka, which resulted in changes to the One-Day International (ODI) team rankings.

Zimbabwe’s historic series win against Sri Lanka has given the West Indies a glimmer of hope of direct qualification with the gap between two-time former world champions West Indies and 1996 champions Sri Lanka narrowed to 10 points.

India defeated the West Indies by 3-1 and Zimbabwe overpowered Sri Lanka by 3-2, resulting in changes to the ODI team rankings, giving the Caribbean side renewed hope in the race to the September 30, 2017 cut-off date for direct qualification.

Sri Lanka had entered the series against Zimbabwe, needing to win by 4-1 or better to secure a place in the ICC Cricket World Cup.

However, the eventual result has brought the West Indies back in contention for direct qualification as Sri Lanka have slipped from 93 points to 88 points and as a result the 16 points gap between the eighth and ninth ranked sides have been trimmed to 10 points.

According to the current Future Tours Programme, Sri Lanka will now have a second chance to qualify directly for the ICC Cricket World Cup 2019 when they host India in a five-match ODI series in August.

If Sri Lanka win two or more matches in this series, then they will qualify automatically for the ICC’s pinnacle 50-over tournament, irrespective of how England and the West Indies series pans out.

However, if Sri Lanka fail to win two matches against India, it will mean the West Indies will still have a chance to avoid featuring in next year’s ICC Cricket World Cup Qualifier.

These permutations give tremendous context to the presently scheduled upcoming ODIs as Sri Lanka and the West Indies will be fighting to secure for the eighth and last available automatic place in the ICC Cricket World Cup 2019.

Upcoming ODIs, currently scheduled on the FTP in the lead-up to the September 30, 2017 cut-off date, are: