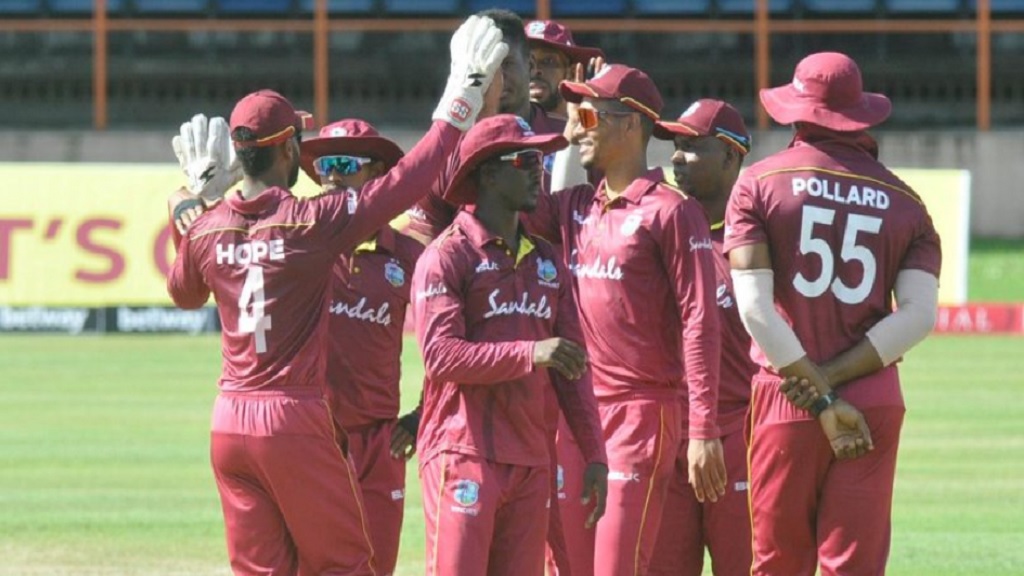 West Indies commence their first away series of 2020 with three One-day Internationals (ODI) and two Twenty20 Internationals in Sri Lanka from February 22 to March 6.

The one-day matches will be the final bilateral series West Indies will play before the Caribbean side and all the top 13 teams participate in the newly formed International Cricket Council (ICC) ODI league that runs from May 2020 - March 31, 2022.

In this new limited overs cycle under the 2019 - 2023 Future Tours Programme (FTP) established by the ICC to bring greater context to international cricket fixtures, the seven highest-ranked teams apart from India – who gained automatically entry as tournament hosts – will qualify for the 2023 World Cup.

Following the 3-0 ODI series clean sweeps against Afghanistan and Ireland, the West Indies currently sit in ninth position with 80 points with Sri Lanka in eighth place on 81 points.

A series win for West Indies will move them into the eighth position ahead of Sri Lanka in the official ICC ODI Team Rankings, ahead of the first ODI league matches at home in July against current number three ODI ranked team, New Zealand.

The T20Is provide West Indies the opportunity to win their first T20I rubber since the 2-1 series victory over Bangladesh in December 2018 as they continue to build momentum ahead of the T20 World Cup in Australia in October 2020, a country where the team won their first T20 World Cup title in 2012.

Commenting on the importance of the series, Director of Cricket Jimmy Adams said, "the Sri Lanka series allows us to continue the process of building towards this year’s T20 World Cup in Australia as well as the longer-term goal of automatic qualification for the next ICC Cricket World Cup in 2023. Playing in unfamiliar conditions should be a good test for both of our squads.”