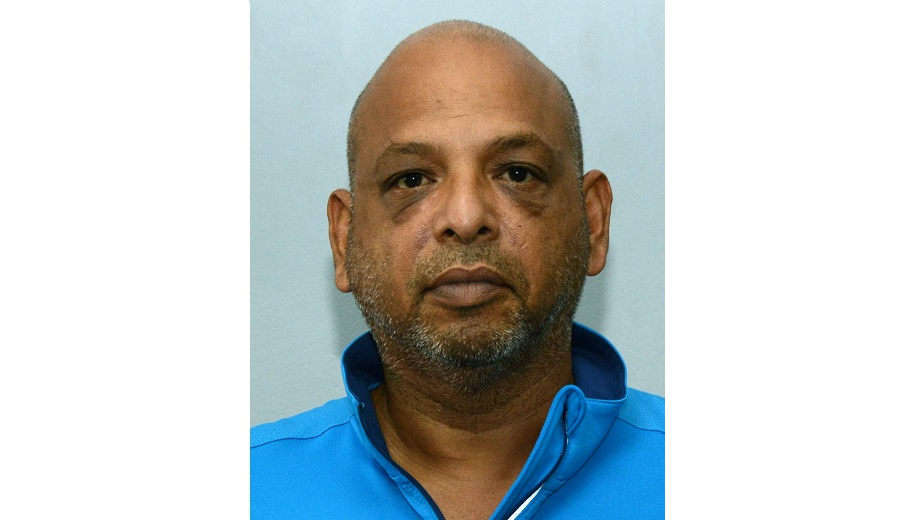 A Westmoorings man is expected to appear before a Port of Spain Magistrate on Friday, charged with 32 counts of money laundering and one count of obtaining approximately TT$8.6 million by false representation, between the period October 2015 and April 2018.

The accused, the General Manager of Chris Distributors Limited, Chaguaramas, is alleged to have leased two barges, the property of the Chaguaramas Development Authority, to another company between October 2015 and April 2018, at a cost of US$364,500 and TT$6,132,105.

He was not authorised by the CDA to lease the barges or receive the cash.

A report was made to the Fraud Squad and an investigation launched.

Ramsawack was arrested at the Piarco International Airport, around 2 pm, on Sunday after disembarking a flight from Miami.