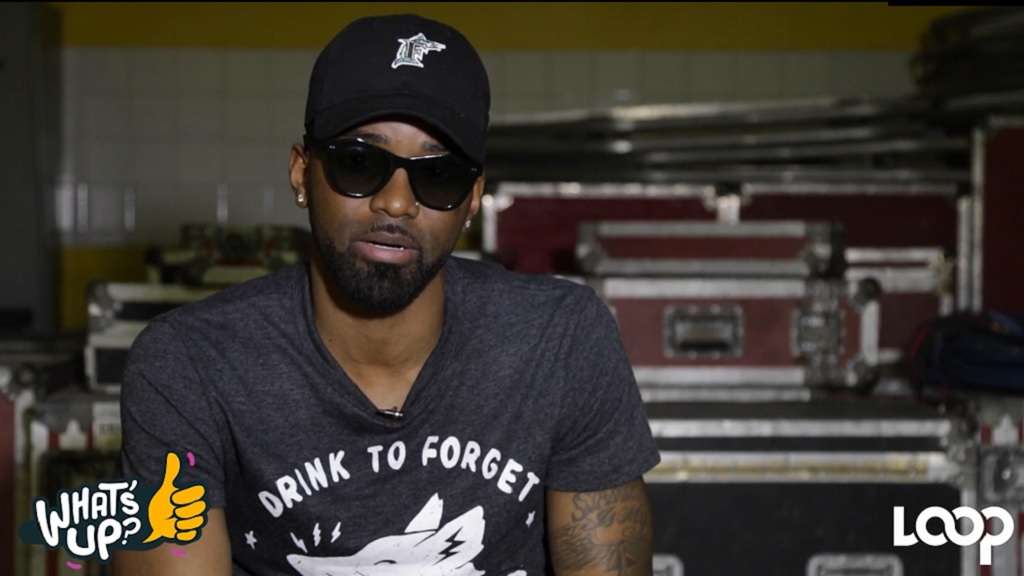 Garfield 'Konshens' Spence is still hungry to be a 'winner' nine years after emerging onto the dancehall scene.

Indeed, the deejay says he wants to be a "giant" in the music industry.

"I have a new obsession that mi get the other day where mi want to be a giant," Konshens told Loop News in this week's What's Up? feature.

"I don't know if it's because I saw the stadium ram for Buju (Banton) the other day, but ah really that mi a work towards now," he said.

The deejay said he's now focused on building his brand and is billed for a number of shows internationally where he's in demand.

He also spoke about how he became involved in dancehall, his love for carnival and the influence of his late brother, Delus. Check it out in the video below.

What's Up? Jahazeil Myrie making name for himself