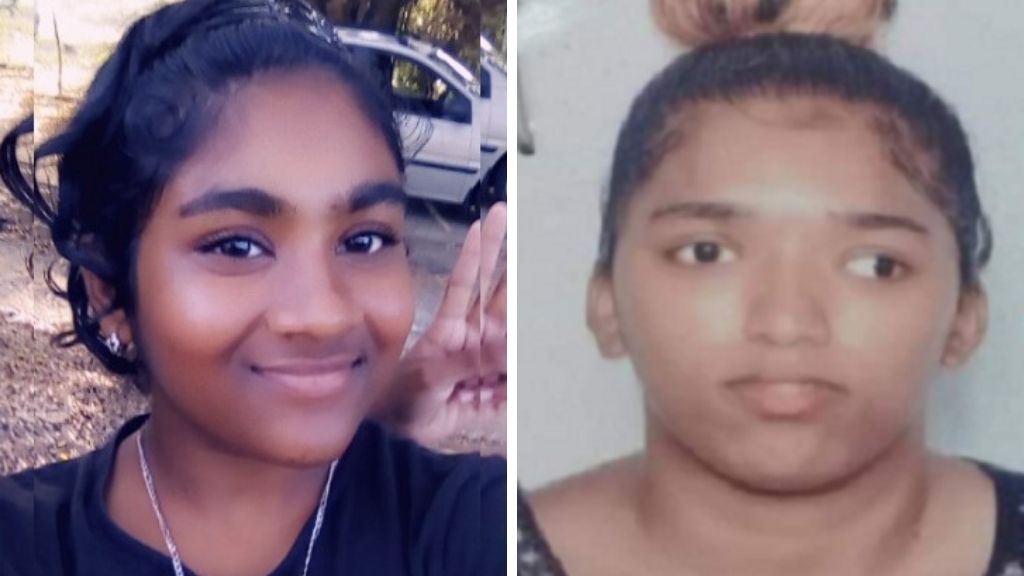 Police are seeking the public’s assistance in finding three teens who went missing in the past three weeks.

McKnight, 15, of Adventure Phase 2, Plymouth was reported missing by her father to Tobago Police on Saturday. She is slim built, 5 feet in height, light brown in complexion with a natural hair style combed up into one. She has a black scar on her left shoulder.

Baldeo, 16, of Julien Trace, Barrackpore was reported missing to officers of the Oropouche Police Station by her mother on Saturday. She is 5 feet, 4 inches tall, 130 lbs, brown in complexion, was last seen sporting a short, black and red hairstyle and has healthy teeth.

Dhannsar, 18, of Dyette Street, Cunupia was reported missing to officers of the Cunupia Police Station on June 27. She was last seen on June 18.

Police are asking anyone with information on the missing girls to contact the nearest police station or 999, 555 or share the information via the TTPS Mobile App.