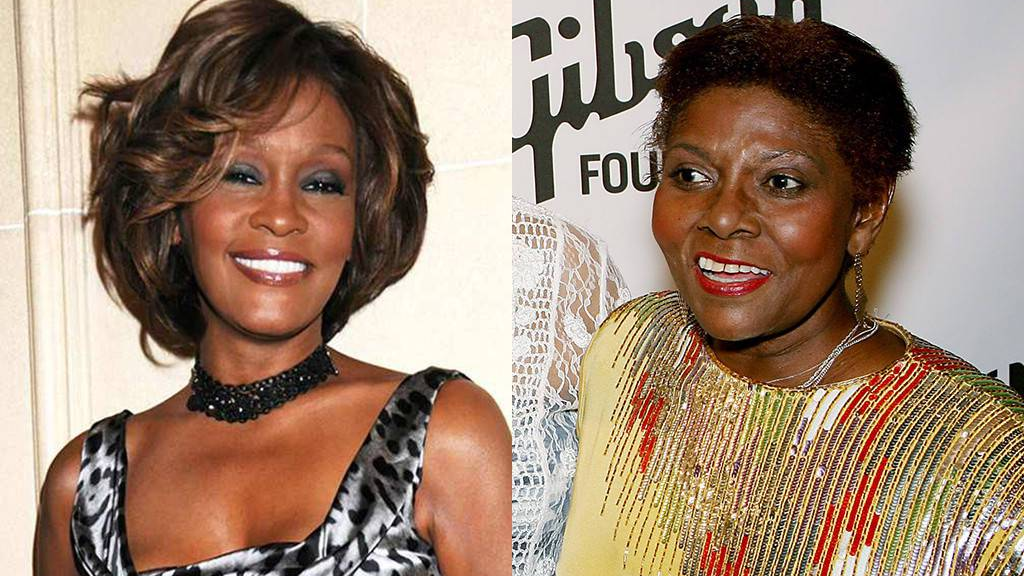 Whitney Houston's mother says allegations that her superstar daughter and her son were molested by her niece are "unfathomable."

In a statement to People magazine on behalf of herself and sister, singer Dionne Warwick, Cissy Houston revealed they first learned of the claims two days before the documentary Whitney premiered in May.

In the film, Whitney Houston's longtime assistant said the singer told her that cousin Dee Dee Warwick molested her as a child and Whitney's oldest brother also claimed he, too, was molested.

In the statement, Cissy Houston says Dee Dee Warwick may have had her "personal challenges," but the idea that she would have molested her children is "overwhelming and unfathomable."

The magazine hits newsstands on Friday.