Whopping $.5B spent on CLICO probe to date, reveals AG 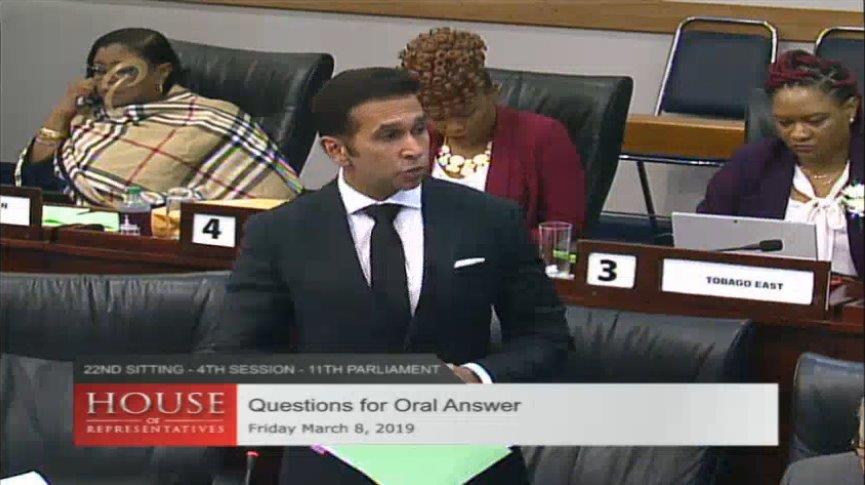 A whopping $.5B has been spent from October 2016 to 2019 on the Commission of Enquiry into the collapse of CLICO and the Hindu Credit Union (HCU).

Attorney General Faris Al Rawi made the shocking revelation in Parliament on Friday in response to a question on the additional amount spent on the enquiry.

Oropouche East MP Dr. Roodal Moonilal further questioned the Attorney General on the costs, noting that almost $200 million have been spent on legal fees to date.

He, therefore, asked whether there was a deadline for the matter.

AG Al Rawi, in response, explained that the answer to this question lies with the Director of Public Prosecutions, as the matter lies squarely in his domain.

“This matter can only be answered by the respectable and honourable DPP. It lies squarely in his domain. These over $200 million costs are legal and accounting costs and are some ancillary costs but they also stand on top of other costs for example litigation at the Central Bank, other pieces of ancillary litigation which will take us to several hundred millions of dollars more. So this entire bill, I dare say has crossed close to $.5 billion and that is just a conservative estimate, I don’t have the exact figures,” the Attorney General stated.

He added that he understands that the DPP is close to the completion of his matters.

“I understand from he is close to completion of his matters. We, of course, don’t ask questions that we are not allowed to ask at the executive arm, particularly the Office of the Attorney General and we trust that the DPP is in charge of what he is doing and we expect that he will no doubt do what he must with alacrity,” the Attorney General said.