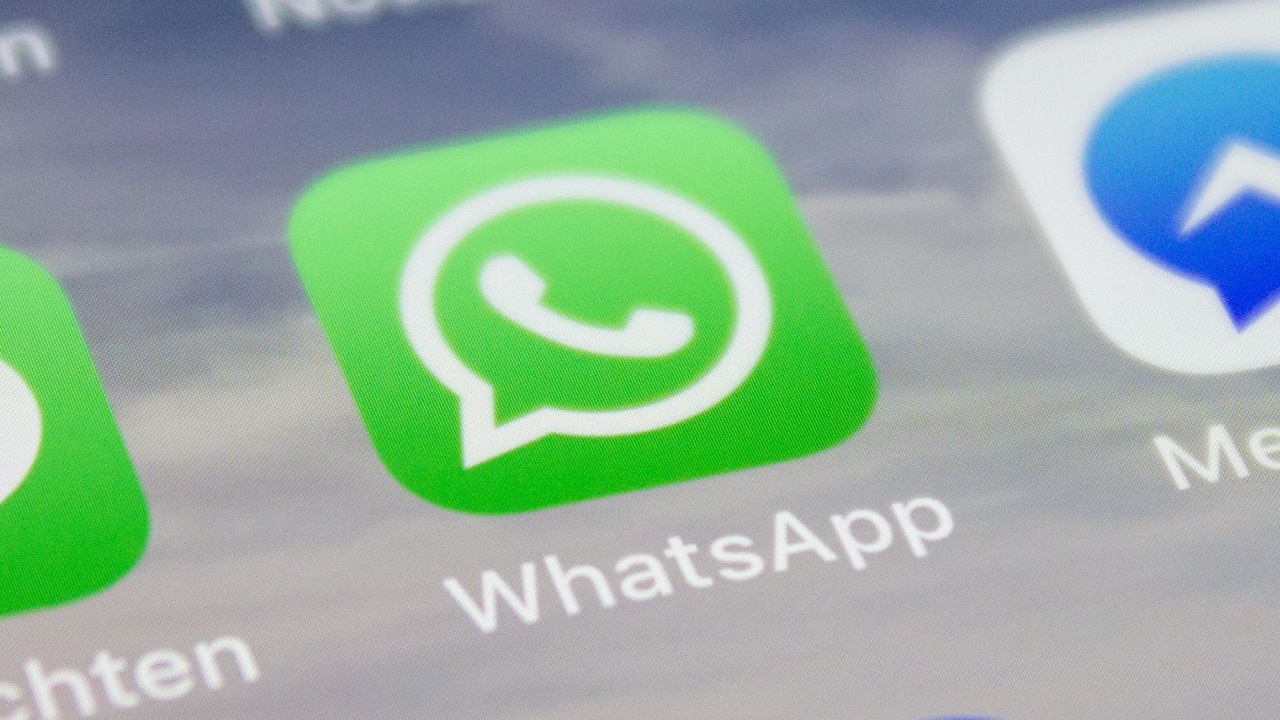 Messaging service WhatsApp has raised its minimum age limit in Europe from 13 to 16. But why has it made the change – and why isn’t the same age restriction being enforced in the Caribbean?

What has WhatsApp done?

WhatsApp says it will ask users across European Union member nations to confirm that they are 16 or older when they accept new terms of service and privacy policy agreements in the next few weeks. It doesn’t say whether or how it will check user ages, however.

Why has it done it?

The Facebook-owned giant has made the changes because on 25 May 2018 a new, tougher data protection law comes into place in the European Union. The law is called the General Data Protection Regulation (GDPR).

What does the law do?

GDPR – which has been in the works since 2012 – aims to harmonise data privacy laws across Europe and to protect the data privacy of all EU citizens, the EU says.

The law regulates how companies process and store EU citizens’ data, whether or not the companies are based in the EU, and tightens requirements around data-sharing consent. It also gives regulators the power to impose much bigger fines on those who violate the law.

But why is WhatsApp restricting teenage users?

GDPR includes rules specifically aimed at protecting the personal data of young people, on the basis that children are less aware of the potential implications of sharing their data.

The law allows companies to process the data of people who are 16 and over, but stipulates that for under-16s, companies must “make reasonable efforts to verify" that a parent or guardian has given consent for their child's data to be handled.

WhatsApp said in a statement quoted by US broadcaster CNN that it had to “make a trade-off between collecting more information or deciding to keep it simple and raise the minimum age of users to 16 across Europe".

How are people reacting?

Most people commenting on Twitter think the changes won’t keep teenagers out. “They won't follow the rules. Who will be there to monitor them?” asked one user.

Another liked the idea, but also found it unrealistic to expect teenagers to comply. “Typically when people register on things they just tick all the boxes agreeing with whatever it is the company wants without reading what that is, especially young people. It's a good change, but it won't have a large impact.”

Other users looked at practical implications. “We use WhatsApp as a family in a group to stay in touch when we all go our separate ways during the day,” one mother wrote.

Could the same change come to the Caribbean and the rest of the world?

There’s no sign of that right now. Outside the EU, the age limit for using WhatsApp will remain 13. But social media platforms and apps are facing tough questions about data privacy in the wake of the Cambridge Analytica scandal involving the improper sharing of data from up to 87 million Facebook users with a political consultancy.

The question of whether GDPR should apply globally was raised several times during Facebook CEO Mark Zuckerberg’s recent testimony to Congress on the scandal. He has remained non-committal.

In an editorial earlier this month, the New York Times said the GDPR was not perfect, but said the Europeans “have made progress towards addressing some of the problems that have recently been highlighted in the United States”.

No. It asks users who are aged between 13 and 16 to nominate a parent or guardian to give them permission to interact with the platform.