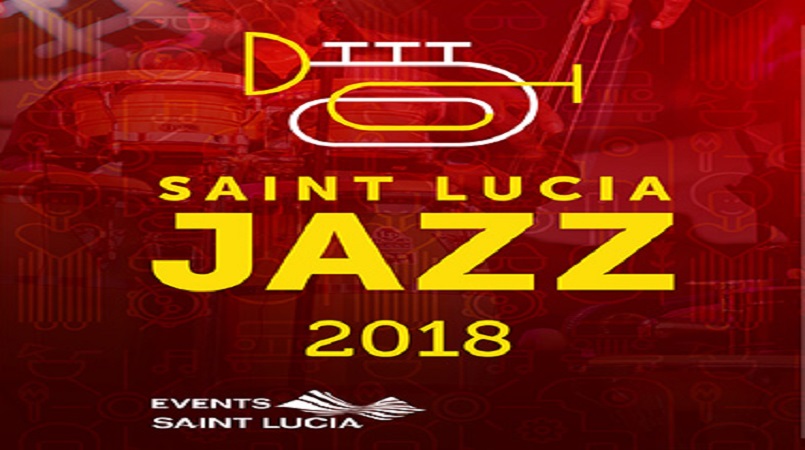 With a new format and a much smaller budget, organisers of the St Lucia Jazz Festival are hoping to take the event to new heights, but are they on the right track?

For one week next month (May 7 – 13), the country will be humming with jazz melodies thanks to the almost 30-year-old St. Lucia Jazz Festival. However, this time around, the vibe will be different as the event will be reformatted according to the organisers, including the government.

The event will follow almost the same format as last year’s edition, which returned to a strict jazz lineup, abandoning the diverse musical offerings that had been cultivated over the years which made it highly popular with St Lucians living on the island and in the diaspora.

Last year's Jazz Festival fell flat as the local crowds, which usually follow the main weekend events at the historic Pigeon Island National Landmark, did not buy into the new format and stayed away.

Surprisingly, the hotel venues were packed last year, a feature that spoke its own story as the shows featured pure jazz music.

While organisers are hoping to bring the local crowds back to the Pigeon Island National Landmark this year, they are being cautious and have booked only one show at that venue, the Mother's Day Sunday closer, which is the most popular event on the week-long calendar of shows.

There will be no Saturday afternoon show at the Landmark. This will be a first in the history of the event.

Organisers believe that the jazz festival’s new format will augur well for the country as it will return it to its original focus, which was strictly to promote St. Lucia.

Tourism Minister Dominic Fedee earlier today defended the festival’s new format. He told reporters that in the past, the organisers, which was the entity called the St. Lucia Tourist Board, used the festival to invite international media to the island to give the island visibility in the international market, however, over time the festival developed into a national cultural showpiece losing its original intent in the process.

“We lost focus away from what the original intent of the festival was meant to do and that is to strictly promote St. Lucia as a tourist destination. My information was the budgets in the early ‘90s when the festival started was somewhere in the region of three to four million dollars,” Fedee said, adding that by the time his government inherited office the Tourist Board was spending EC$14 million.

“What we found was that out of a budget of EC$34 million the Tourist Board was spending $14 million on the jazz festival, $9 million in administration and about $3 million in airline support, which meant that out of $34 million we had only about $9 million for marketing the destination,” Fedee said.

“What we believed was happening was not only did we see a lot of hotels lose interest, and you will recall very well that the hotel sector, when the festival started, did give tremendous support but as time came nearer tourism officials in the private sector realised that we were under investing in the marketing of the destination and the festival had become sterile in terms of the interest from the international media, and so we had to make some changes not only to excite an international press but also to change up the way in which we position the brand, St. Lucia Jazz and hence the changes you have seen,” Fedee said.

The Minister said that under the new format, $4 million is being spent on the event, a savings of $10 million, with the country getting no less visibility than when it was spending $14 million.

“When I look at the media lineup I see some prestigious media houses like the New York Times, Ebony magazine, etc. Millions and millions of exposure for the destination in the journalists that are coming and we are doing this for $10 million less,” Fedee said.

The savings accrued from the Jazz Festival will go into other festivals under the aegis of Events St. Lucia like Carnival in July and Creole Heritage Month in October.

“A lot of the travel trends and research are showing that people are coming to destinations, not because of beaches and they are not coming because of sun and sand, but they are coming for unique experiences and St. Lucia has been guilty over the years of not tapping into our people culture, vibrancy, our flavor, our food and really using that and better packaging that and refining ourselves as a tourist destination,” Fedee said.