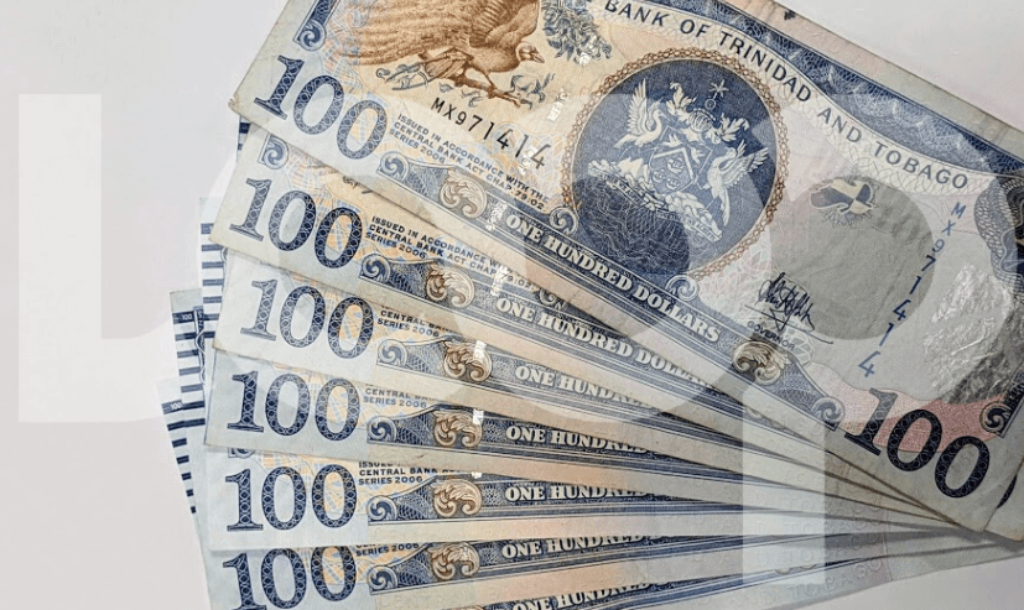 The Supermarket Association (SATT) is calling on the Central Bank (CBTT) to urgently address their logistical concerns regarding the demonetization of the cotton $100 bill.

This comes as it further defended retailers who refuse to accept the money well before the December 31, 2019, deadline.

SATT issued a statement on Thursday, noting that cash-based establishments are unable to continue receiving the old cash until the day it loses its value as most operate via Cash in Transit Systems. This means a night deposit facility receives money to be processed for deposit into the respective client’s account. However, SATT is concerned that there usually exists a delay between pickup and when funds are actually credited to the account.

“This has now created a logistical nightmare for retailers who are at risk of being in possession of ‘old’ notes in the new year and it becoming non-legal tender as commercial banks have received no assurances from the Central Bank who is in charge of conducting this national operation. With the sheer volume of cash, banks are processing, they are also overwhelmed by way of all citizens having to participate in this mandatory exercise and will certainly be at risk of processing its clients' deposits, including supermarkets, later than usual.”

As such, the association is calling for explicit clarification on whether all funds in unopened night bags that are deposited in commercial banks via the night depository as at 12:01 am on January 1, 2020, will be honoured as legal tender when they are opened on January 2, 2020.

Earlier this month, the Government announced plans to demonetize the old $100 note within 14 days. This is in an effort to tackle money laundering, tax evasion, counterfeiting, and other criminal activity.