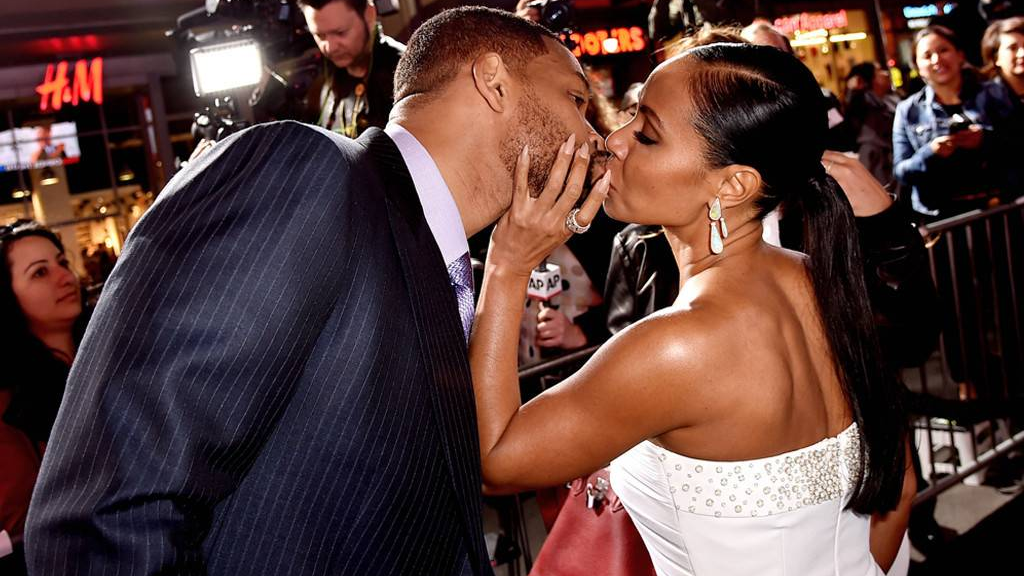 Power couple Will Smith and Jada Pinkett-Smith have long been considered to be the pillar of couple goals.

They not only have one of the strongest relationships, having been married for 20 years (a lifetime by Hollywood standards) they've always been very real and open about the good, the bad, and the ugly of marriage.

Since joining Instagram, he's been famously known to drop many gems of wisdom on life and love.

Which is why Will surprised everyone earlier this week by declaring during an interview that he and Jada don't consider themselves married.

“We don’t even say we’re married anymore,” Smith said on a recent episode of Tidal’s “Rap Radar” podcast. “We refer to ourselves as ‘life partners,’ where you get into that space where you realize you are literally with somebody for the rest of your life.”

“There’s no deal breakers,” the actor and rapper continued. “There’s nothing she could do ― ever ― nothing would break our relationship. She has my support until death and it feels so good to get to that space.”

Pinkett-Smith echoed similar sentiments during an interview in June, adding that divorce is not an option for them.

“We are family. That’s never going down,” she said. “We are family. Take out all that whole marriage, relationship crap, at the end of the day, Will and I are family. I am going to hold him down, doesn’t matter.

“All that relationship [stuff] and what people think ideas of a husband, partner and all that, man, whatever. At the end of the day, that is a man that can rely on me for the rest of his life ― period.”

Divorce rumours have circulated off and on over the years, however, it appears as though the pair have transcended the traditional beliefs of what a lifelong partnership means for them.

The couple have two children, Jaden and Willow Smith. Will also has a son, Trey, from his previous marriage to Sheree Fletcher.

Watch: Will Smith plays steel pan and sings in Cayman