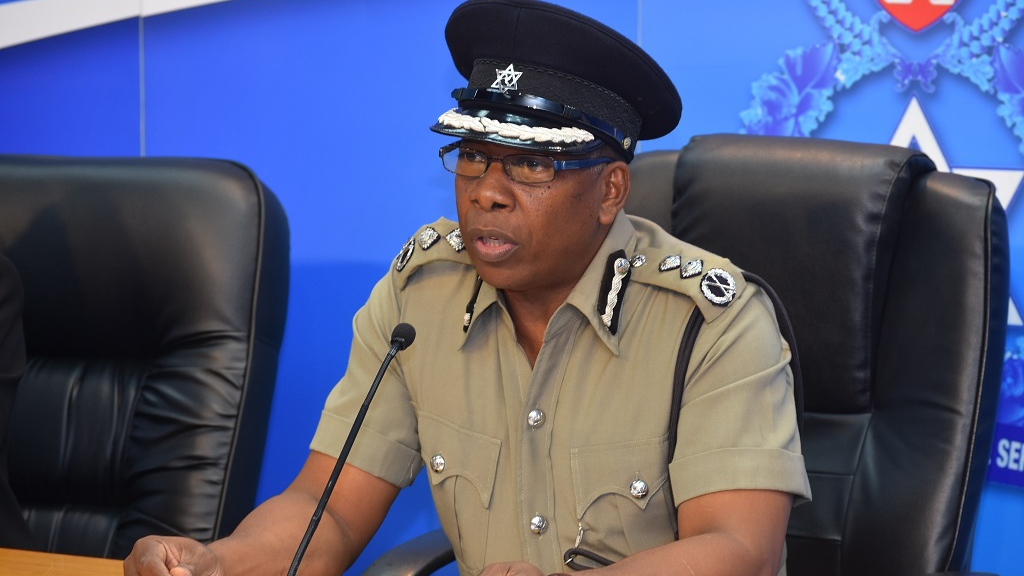 Acting Commissioner of Police Stephen Williams has apologised to CNC3 news anchor, Khamal Georges after his vehicle was stolen for a second time, this time, from the Besson Street Police Station.

The vehicle was again recovered by police around 8.30 am on Friday at Roget Place, off St Barbs Road, Belmont.

Williams said the circumstances of the theft of Georges’ Kia Sportage from police custody is now the subject of internal disciplinary process.

Police have detained a 20-year-old male suspect in connection with the incident who is assisting officers with the investigation.

Georges was robbed at gunpoint of his vehicle around 2 am on Thursday outside his St James home.

The vehicle was recovered intact around 10 am at Bath Street Plannings, Port of Spain, and transported to the Besson Street Police Station, from where the second incident occurred.

Men who abducted casino manager to be placed on ID parades