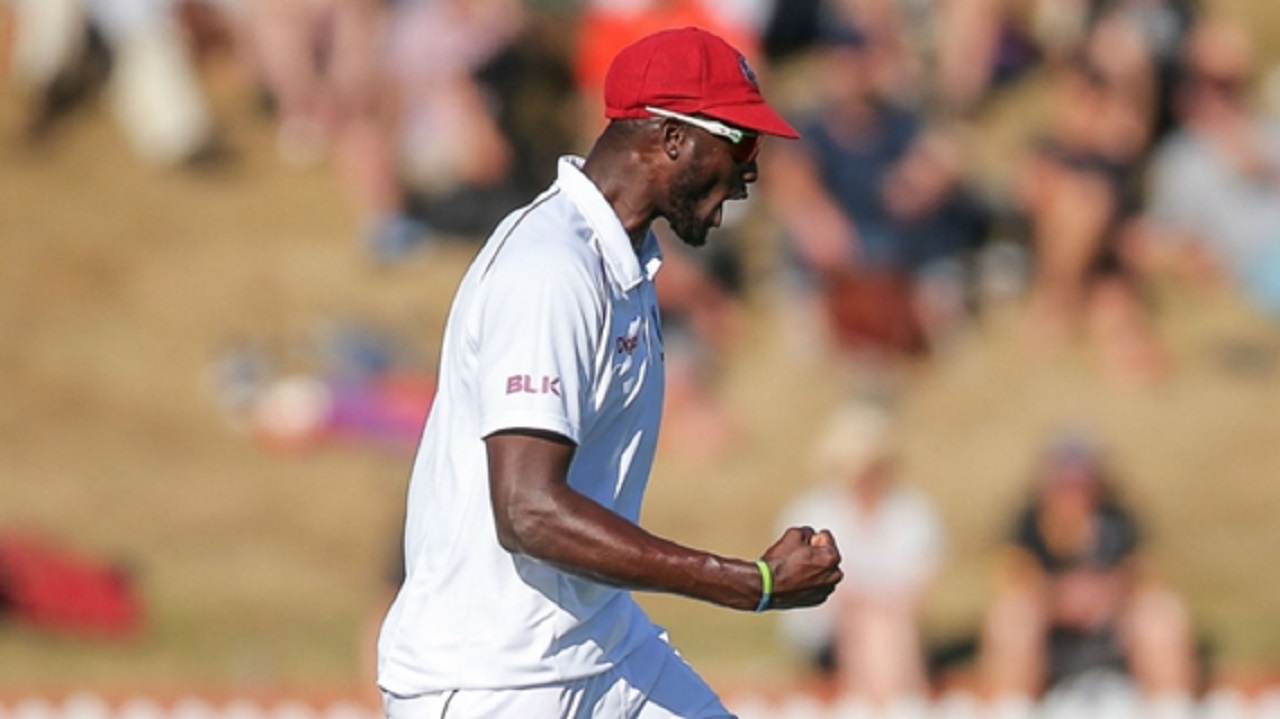 West Indies sealed a series victory in the second Test against Bangladesh on Saturday at Sabina Park in Kingston despite a second-innings collapse on a day where 19 wickets fell.

The hosts, who trounced Bangladesh by an innings and 219 runs in the first of the two-match series, crumbled to 129 all out on the back of Shakib Al Hasan's 6-33 on day three.

That was still enough to set a target of 335 for Bangladesh and the tourists' all-too familiar top-order failings reared their ugly head again.

The tourists were eventually bowled out for 168, succumbing to defeat by 166 runs.

It was an inauspicious opening session for the Windies, who lost five morning wickets to reach lunch at 108-6.

Shakib was tormentor-in-chief, accounting for Devon Smith and Keemo Paul - who were both stumped - and Kieran Powell.

West Indies fared little better upon resumption, adding just 21-4 with Shakib sweeping up Miguel Cummins and Shannon Gabriel in the same over to end the hosts' knock nine overs after lunch.

Bangladesh started poorly in reply as Tamim was given leg-before off a low Holder delivery. Das cracked four boundaries in an expensive seventh over, but soon edged Paul to gully.

The out-of-form Mominul fell to Roston Chase before tea and the same man accounted for Mahmudullah early in the final session.

Shakib and Mushfiqur helped steady the ship, but Holder crashed one into the stumps of the latter and had Nurul Hasan (0) trapped lbw from the next ball.

That proved to be the end of Bangladesh's resistance as the Windies claimed another comfortable win.

43 all out - Roach stars as West Indies skittle Bangladesh