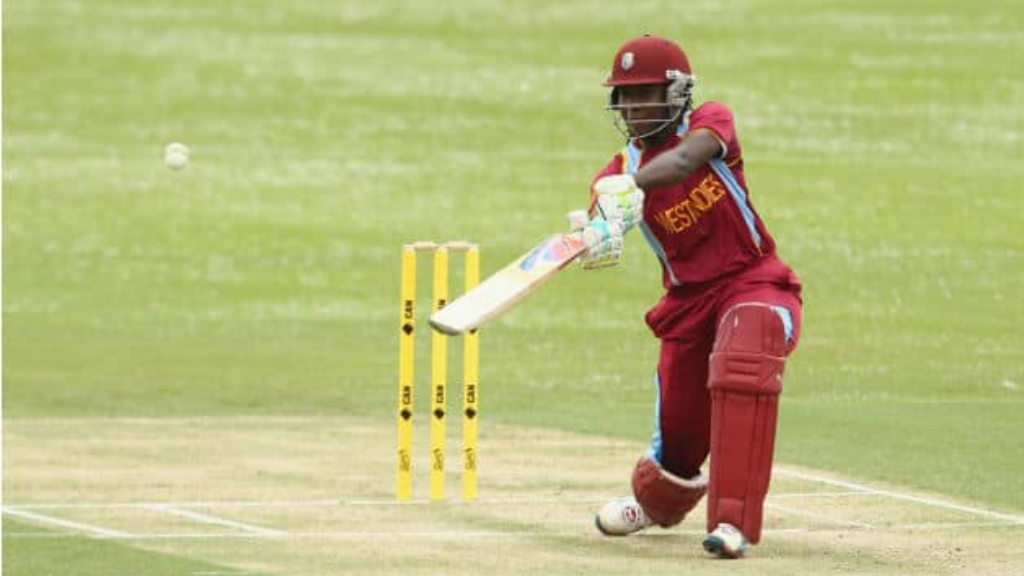 West Indies women and their England counterparts will honour the Black Lives Matter movement during their five-match T20I series, which begins next week.

England skipper Heather Knight and Windies captain Stefanie Taylor are fine-tuning plans to do so.

The England and West Indies women's team will wear the logo of the Black Lives Matter movement on their shirts.

Recently, West Indies legend Michael Holding criticized the England and Australia teams for not taking the knee to mark the Black Lives Matter movement during their limited-overs series.

England skipper Knight revealed the conversation with Taylor on Thursday in an interview with ESPNCricinfo.

"We've had a chat as players and we definitely want to do something to honour the movement and give our support to it and keep the conversation happening," she said.

Knight added: "We haven't had a chance to catch up yet, it's quite hard because we're in two separate bubbles in one big bubble so I'll speak to Stafanie over the next few days to work out exactly what that looks like for both teams. But us as players, we want to do something and we're working to support it."

The first of five ODIs will take place on Monday at the County Ground, Derby.