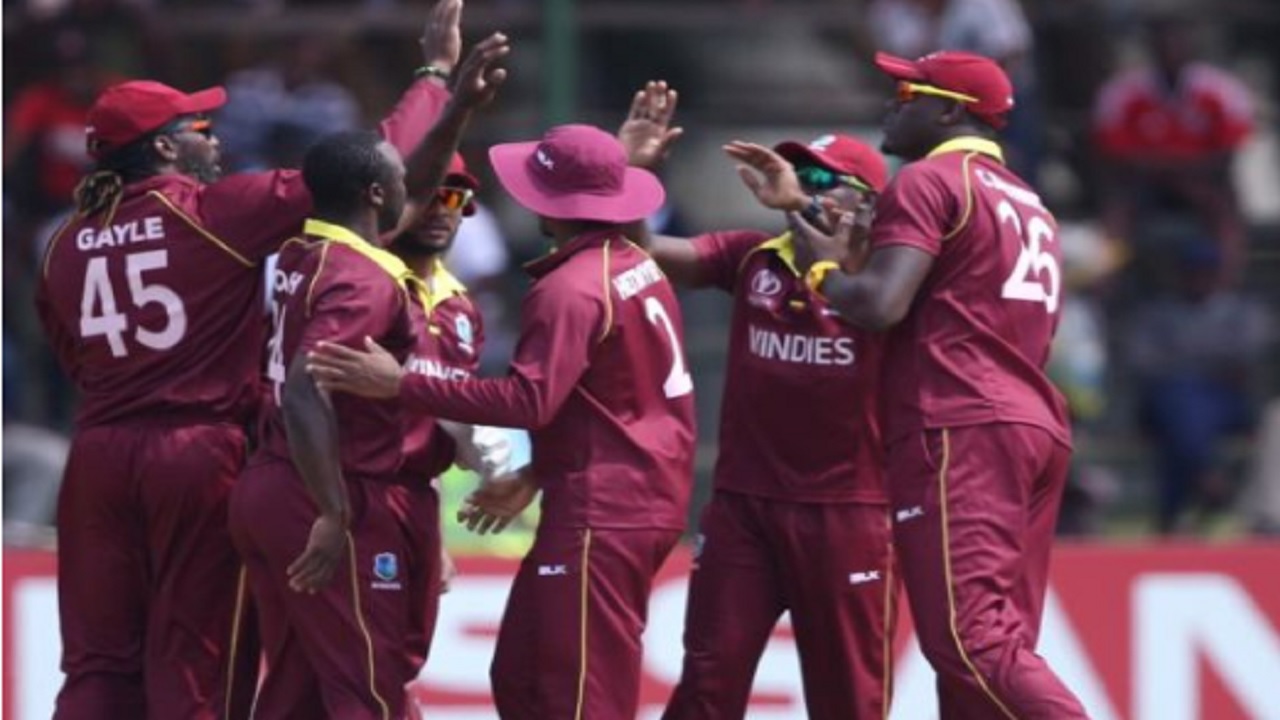 August will be a special month for West Indies and Bangladesh fans in the United States.

Reigning ICC World Twenty20 champions West Indies will face Bangladesh in two T20 Internationals under the lights at the Central Broward Regional Park (CBRP), Fort Lauderdale, as part of their Tour of the West Indies later this year.

The announcement of the Bangladesh Tour of West Indies, which comprises two Tests, three One-Day Internationals and three Twenty20 Internationals between June 24 and August 5 forms part of a packed International Home Season for West that also includes a tour by Sri Lanka.

“We are delighted to include the Fort Lauderdale matches on the schedule for the Bangladesh Tour,” said CWI Chief Executive Officer, Johnny Grave.

The CEO added that “both matches are scheduled for the weekend and will be played under the lights, so it’s a great opportunity for West Indies fans in North America to see the team play against a very competitive Bangladesh side.”

West Indies have previously played four T20Is at the CBRP – the last two against India two years ago – and have won three, with the other ending in a no-result, due to weather interruptions.

With up to 10 million Caribbean immigrants and members of the Caribbean diaspora living in the United States alone, Grave said the matches at the CBRP present a wonderful opportunity to further establish the Windies brand in North America.

“This is one of the initiatives outlined in our new Strategic Plan for the period 2018 to 2023,” said Grave.

“Our intention is to work with ICC Americas members, USA Cricket & Cricket Canada in partnership to establish cricket as a popular sport from North to South America, create opportunities for West Indian fans to watch the team live, and build support for the Windies.”

Grave noted: “through this initiative, it will support our strategic objectives to increase the number of people who watch and follow Windies cricket, and help unlock the full potential of the Windies outside of the Caribbean. We look forward to having West Indians, Bangladeshis and fans of the game from all around the United States coming to join us at the CBRP for the two matches.”

This is Bangladesh’s fourth bilateral Tour of the West Indies, where they have won two of eight Tests, and the Tigers have also played 10 ODIs in the Caribbean, losing seven. They have never won a T20I in the region.

The Bangladesh tour immediately follows a three-Test series against Sri Lanka which includes the first ever day/night Test in the Caribbean when the final match of the Series is contested in Barbados.

“We have successfully staged day/night, first-class matches over the last few seasons in the Regional 4-Day Tournament and we are thrilled to now be hosting the first day/night Test ever in the Caribbean, as a way to offer our fans a different experience and a chance to be part of the game,” said Grave.

“It could not have been played in a better venue than the iconic Kensington Oval and it will be an extra special occasion, as the match starts on the 90th anniversary of the first ever Test in the Caribbean which was also played there.”

“We know Barbadians are renowned for their love of the game and we hope that they will come out in their numbers and pack the stands, but we also urge Windies fans from around the region and, indeed, the World to come and make this a truly special occasion.”

Tickets for matches in the Sri Lanka and Bangladesh series will go on sale at the end of May.