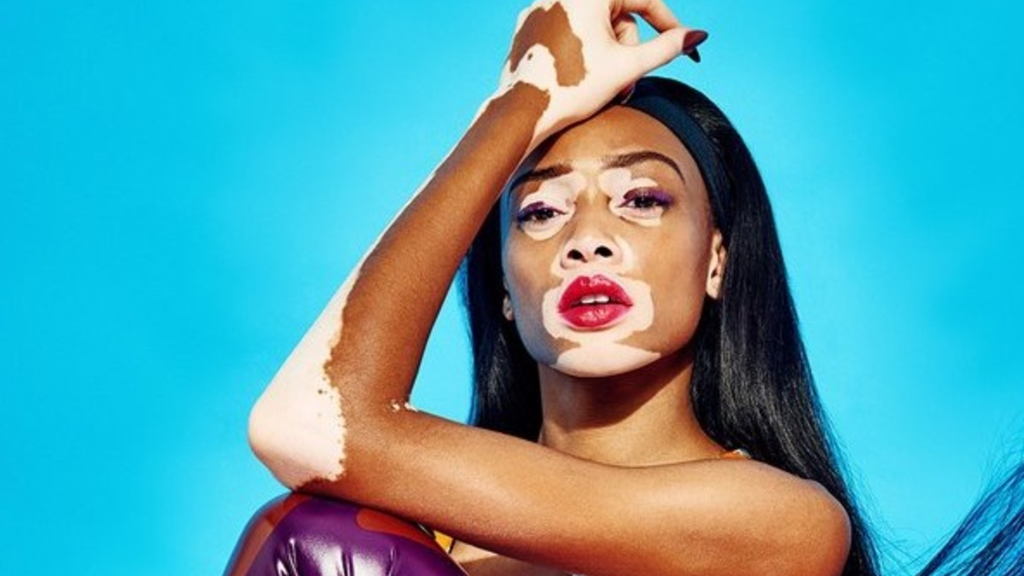 International model Winnie Harlow is currently in the throes of a Carnival tabanca.

The former America's Next Top Model (ANTM) posted a Carnival throwback photo on Instagram on Thursday with the caption, "Dreaming about carnival. What date is Trinidad Carnival again?" 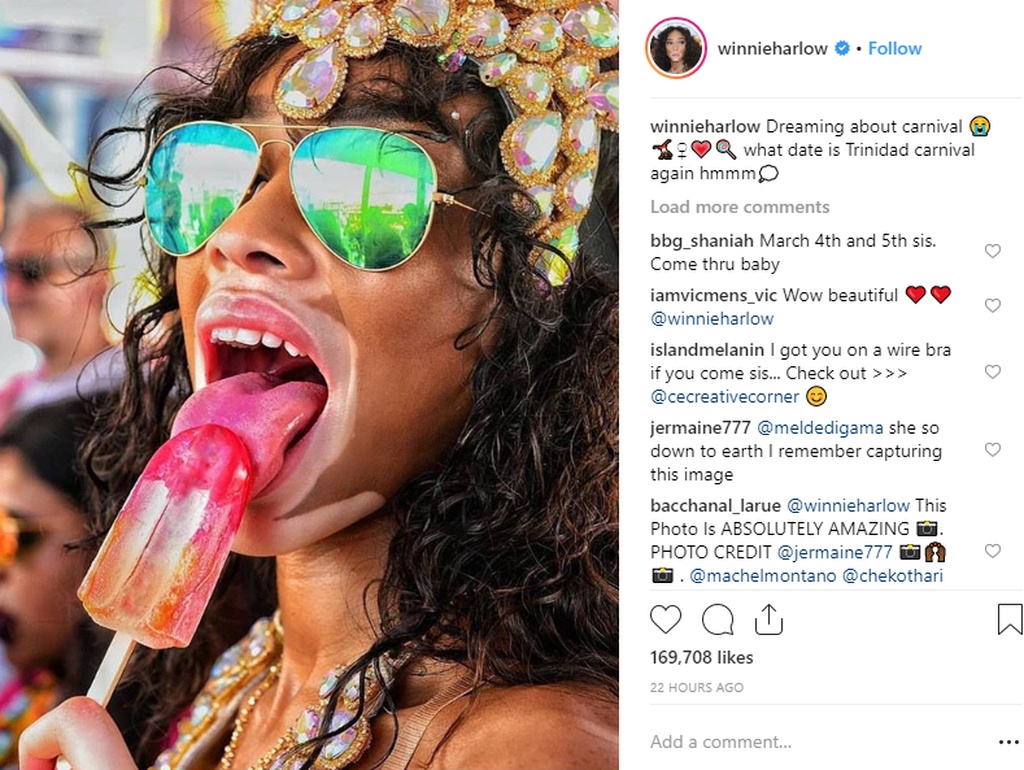 Her last visit was in 2016 where she played mas with Fantasy Carnival. Other celebs who visited that year included Trinidadian music video director, DJ and designer Vashtie Kola, comedian Affion Crockett and actor Damian Dante Wayans.

While she hasn't officially confirmed her visit quite yet, she already appears to have a crew to pump with on the road.

YouTube star Lilly Singh aka iiSuperwomanii commented on her post, indicating that she was already booked for Carnival 2019 and intended on visiting every year.

"You're going? I have to!" she exclaimed when Singh confirmed her visit. 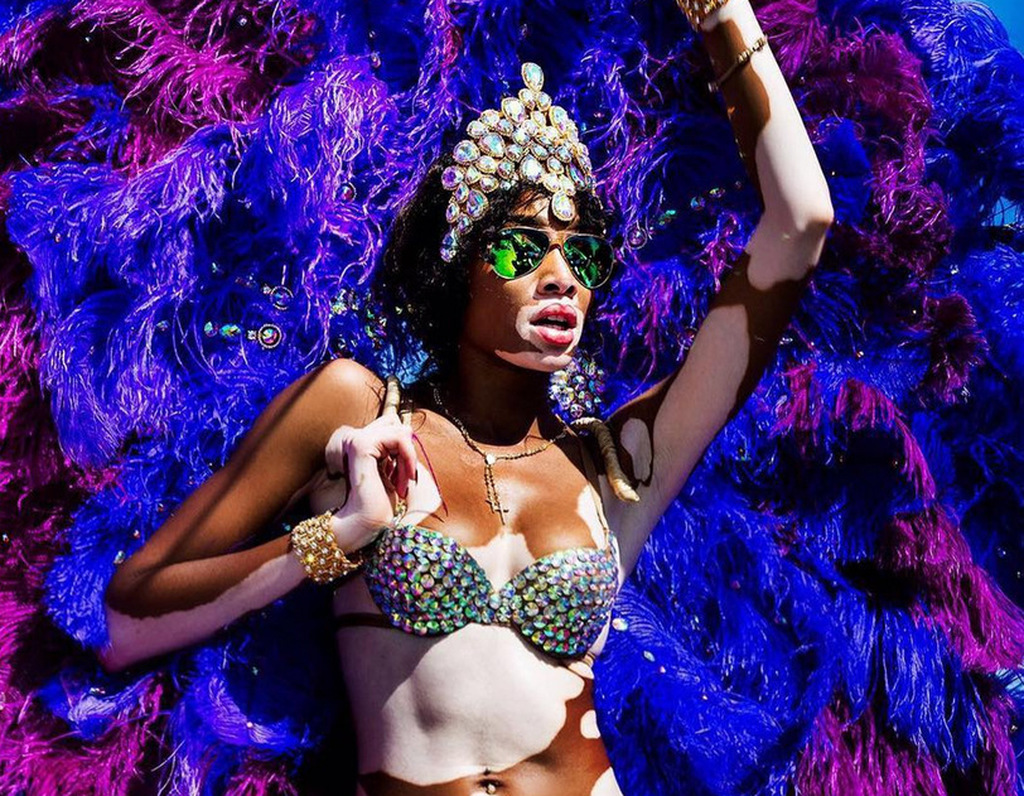 "Neeeed!" was her reply to Che Kothari, Machel Montano's manager, when he confirmed next year's dates.

Celebrities to look out for on Carnival Monday and Tuesday