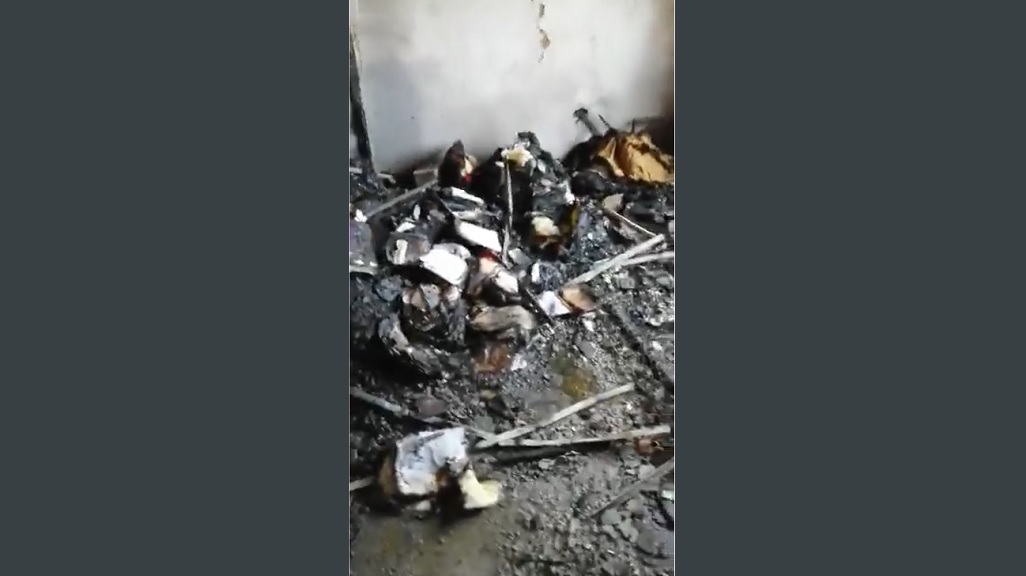 Hours after she won the Enterprise South/ Longdenville North seat, UNC candidate Whitney Stevenson-Hamlet faced a tragedy when her home burnt down.

Heera has been the PNM councillor in the area for 21 years.

According to police reports, around 4.00 pm on Monday, police received a report that a house was on fire at Oasis Gardens, Egypt Village, Endeavour.

Appliances from the Chaguanas Fire  Station were dispatched, and officers were able to contain the blaze before it spread to adjoining townhouses.

The fire, police said, was contained to the upstairs portion of the home, with the ground floor suffering water damage.

Estimates for damages are said to be at about $250,000, from initial reports.

No injuries were reported in the incident.

Fire officers are trying to determine what caused the blaze before a police inquiry will continue.