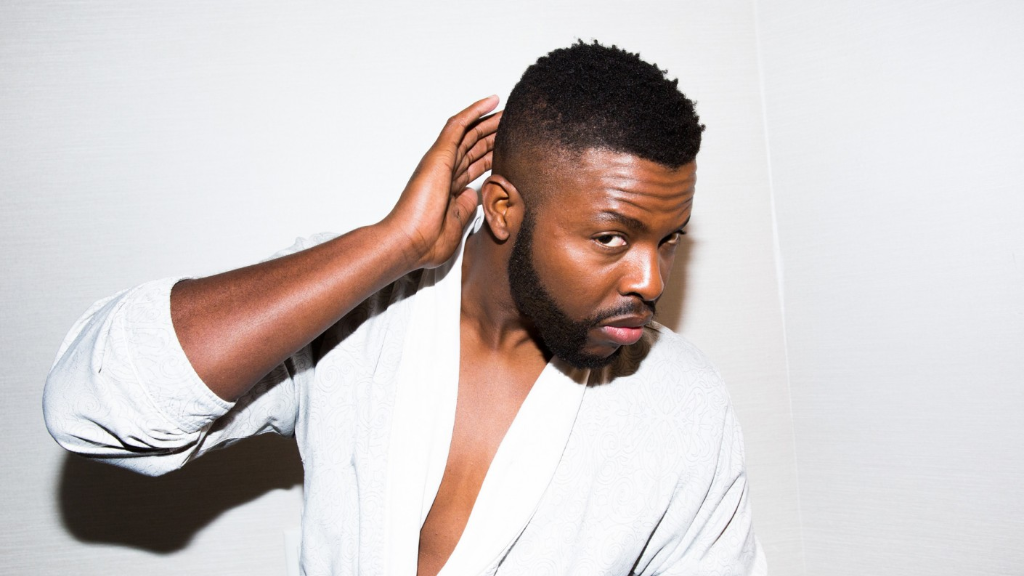 Winston Duke is leaving Wakanda and stepping into the psychologically thrilling world of Jordan Peele.

The Black Panther actor confirmed via Instagram and Twitter that he will be joining the cast of Jordan Peele's new thriller Us, set to hit cinemas in June 2019. 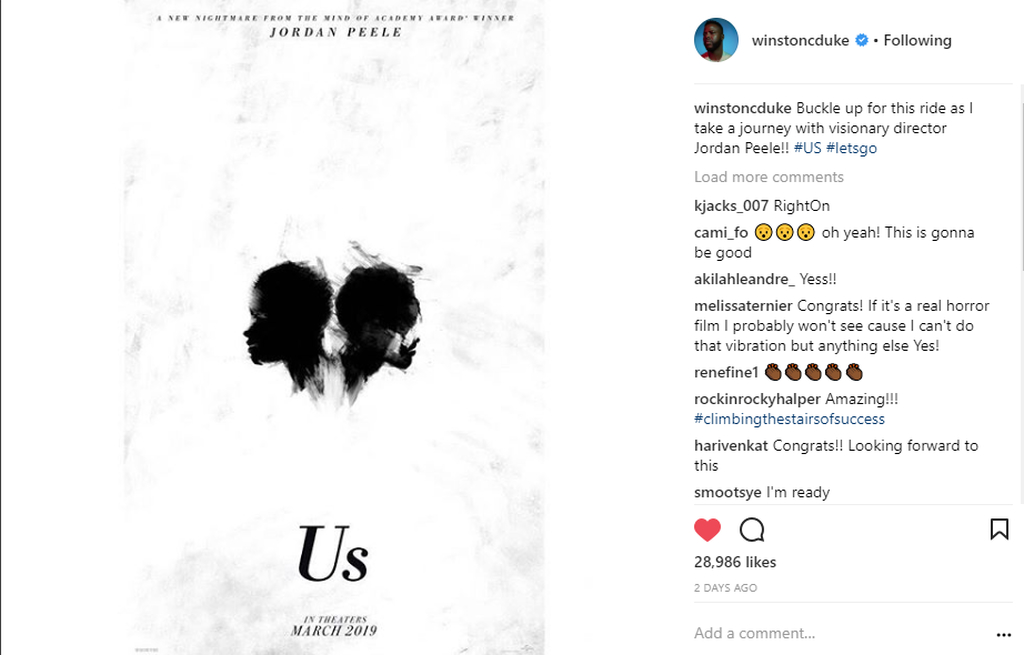 While details surrounding the film are scant, we do know that fellow Black Panther actress, Lupita N'yongo will also star; The Handmaid's Tale actress Elisabeth Moss is also speculated to costar but there hasn't been any confirmation from her camp to date.

Duke was the breakout star of Marvel's Black Panther in his captivating role as M'baku, leader of the Jabari Tribe, followed by a cameo role in Avengers: Infinity War.

Peele made his directorial debut in 2017 with his film, Get Out, which was a box office smash, grossing $255 million worldwide. Between Duke's strong screen presence and Peele's undeniable storytelling, Us is already set to be a highly anticipated film.