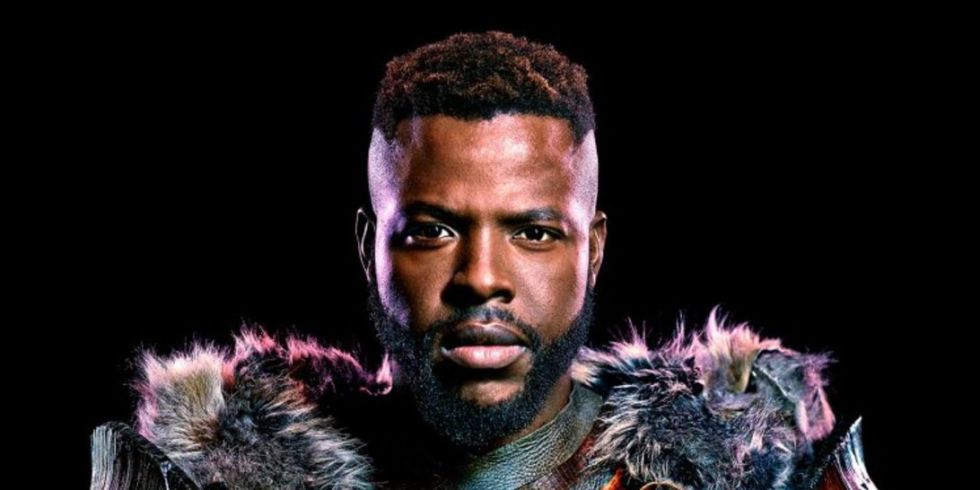 Today is the last day for Caribbean fans to vote for Tobago-born Winston Duke who has been nominated for two NAACP Awards.

Following the release of the highly acclaimed Black Panther movie, Duke emerged as one of the most talked about actors as his character garnered attention not just for his screen-stealing performance but his looks.

Women and men all over the world lusted over the hunky actor who was a relative unknown up to that point.

Since then, Duke has gone on to star in Avengers, Jordan Peele's thriller 'Us' which is out now and just wrapped Netflix’s “Wonderland,” director Peter Berg and Mark Wahlberg’s crime drama based on Robert B. Parker’s novel of the same name from his series of detective novels.

Black Panther, a Disney-Marvel blockbuster has scored 13 nominations for the 50th annual NAACP Image Awards, among them outstanding motion picture category alongside “If Beale Street Could Talk,” “BlacKkKlansman,” “Crazy Rich Asians,” and “The Hate U Give".

The announcement of the winners is scheduled for March 30, aired live on TV One from Hollywood’s Dolby Theatre.

You can only vote once per category and you must click 'Submit Vote' for each vote to register.

To vote go to: https://vote.naacpimageawards.net/Register